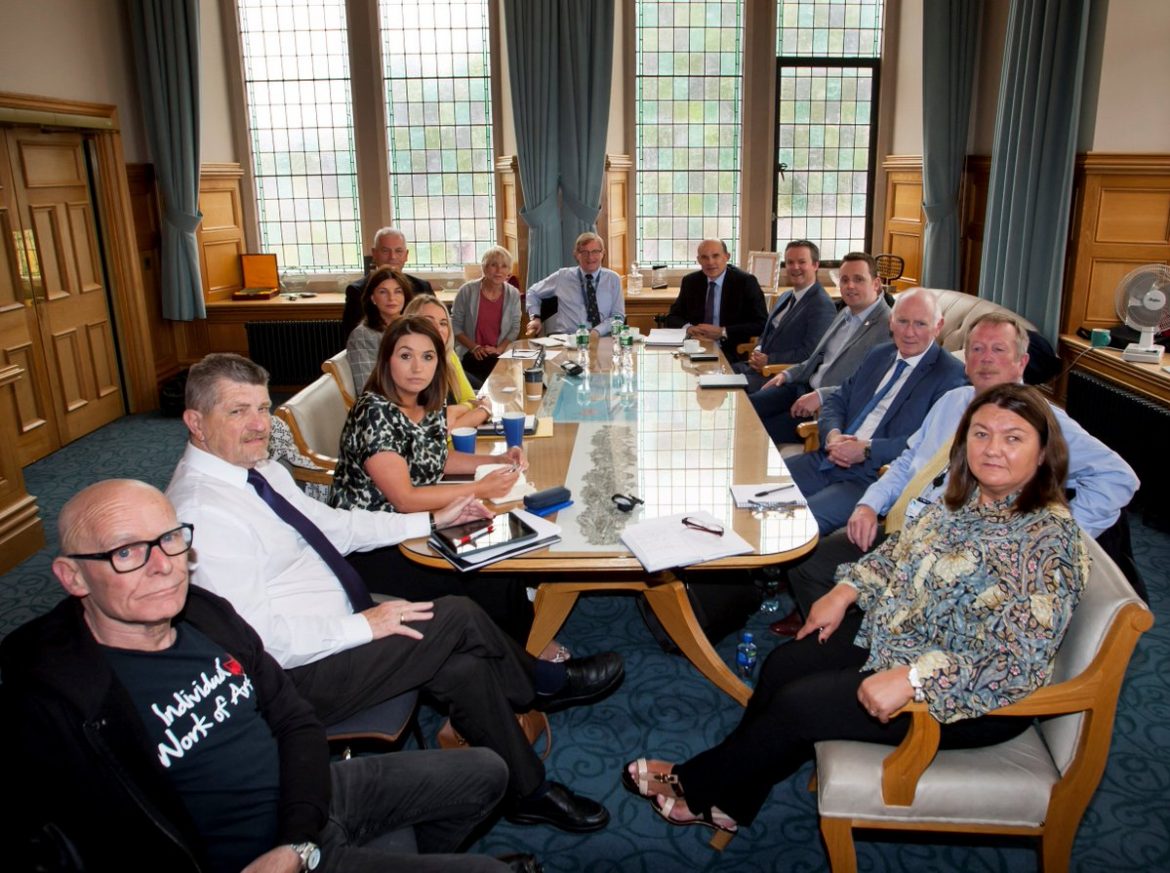 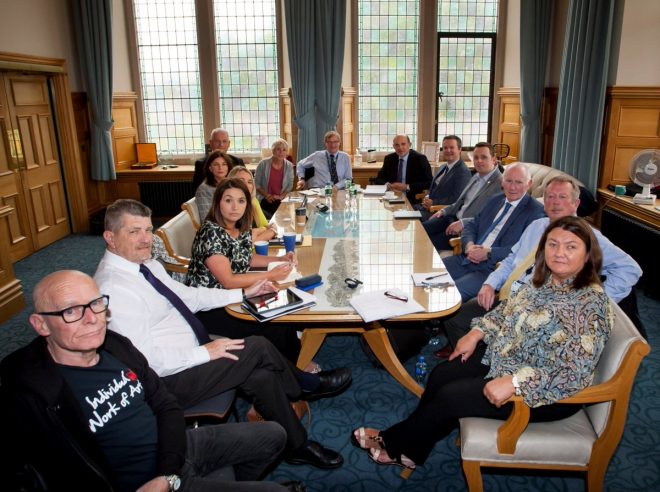 SINN Féin’s Elisha McCallion has called on the civil service to work with Ulster University to ensure the delivery of a medical school at Magee.

She was responding after the head of the NI Civil Service David Sterling wrote to Derry City and Strabane District Council warning that the current plan for the medical school was not “financially viable”.

In a letter to the chief executive of the council John Kelpie, David Sterling said the business case submitted by the UU makes no provision on funding the medical school from its budget.

Mr Sterling also drew comparisons with this UU project and one it had for the Springvale campus at a proposed cost of £71m which failed to materialise.

Said the Foyle MP: “There is an unanimous voice coming from the north west on the need for a medical school to be established at Magee as part of the expansion of the university.

“The response from the head of the civil service to Derry City and Strabane District Council on the issue of the medical school has been disappointing.

“The issues he raises are out of date and irrelevant and do not recognise the work Ulster University have done in taking this issue forward along with other partners.

“The Gardiner Report, which was commissioned by the civil service, outlines the need to train more doctors to meet the shortfall that exists in areas like the north west.

“The civil service and, in particular, the departments of finance, health and economy need to step up to the plate and work with us, Ulster University and the other parters from the north west to ensure this project is delivered.”