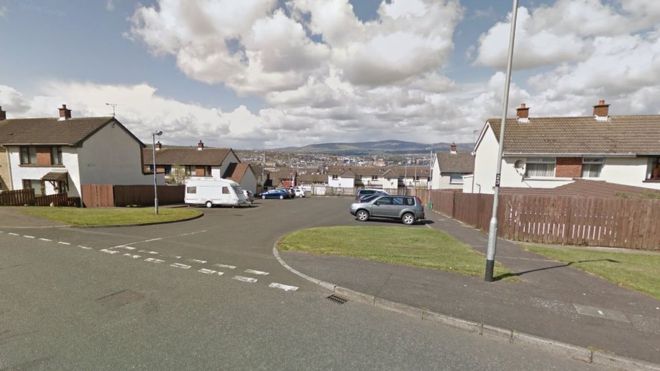 PSNI appeal over paramilitary beatings and shootings in Derry

POLICE in Derry investigating three paramilitary-style attacks in less than 48 hours in the city have appealed for the public’s help in catching those involved.

Six people were injured after the attacks which saw a man shot and a number of people beaten with baseball bats and iron bars.

The PSNI in the city do not believe the incidents are linked.

Chief Inspector Jonny Hunter said the “involvement of violent dissident republicans was a line of enquiry”.

“That may change as our investigation progresses,” he said. “We can’t be certain as investigations are at an early
stage.”

Ch Insp Hunter said while the injuries were not life threatening, the incidents had been “traumatic”.

He told BBC Radio Foyle’s Breakfast programme that the opportunities for collecting evidence in such attacks were “limited”.

“Typically those carrying them out are forensically aware and they rely on fear and control in communities to stop people speaking out,” he said.

He said the fact the attacks happened within such a short period of time was “concerning”.

In the first attack on Thursday night, two teenage boys were beaten by a gang of masked men in the Creggan area of Derry.

Around the same time, three men were attacked in the Clondara area with baseball bats and iron bars.

Police said three men, in their 20s, 30s and 40s, were taken to hospital after the incident.

In a third incident, a 25-year-old man was shot in the leg by a masked gang in the Gobnascale area of the city’s Waterside on Friday evening.

The gunman tried to fire a number of shots but it is understood the gun jammed before the suspects fled, police said.

Ch Insp Hunter called on the community to come forward with information.

“If this was your son or daughter, is this the type of justice you want?” he said.

“Nobody wants this thuggery on the streets. These people are accountable to nobody.”

Creggan parish priest Fr Joe Gormley said there could be no justification for such attacks.

“The fear factor that is often created maybe tries to keep people silent,” he said.

“Sometimes people need a voice to say socially unacceptable behaviour is not acceptable, nor is any reaction to it that involves violence.”

PSNI appeal over paramilitary beatings and shootings in Derry was last modified: September 3rd, 2019 by John