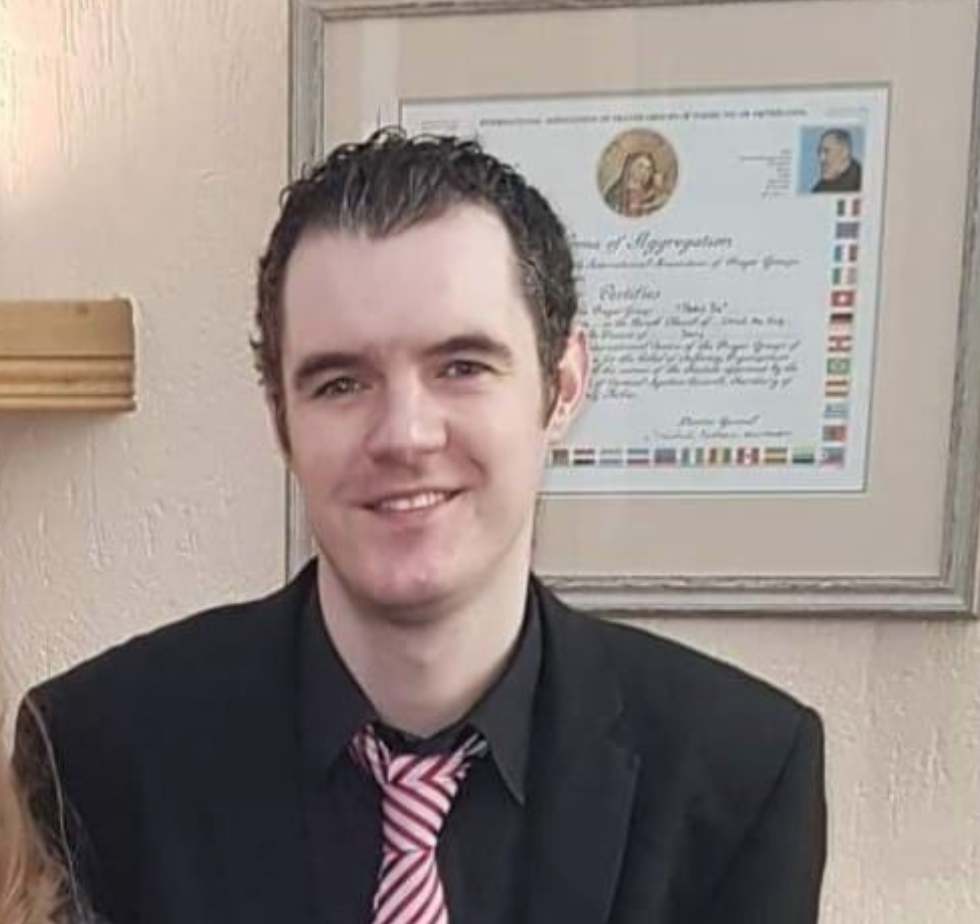 There is now widespread concern for a Co Tyrone man who has been missing for three days.

Shane Kelly, from Strabane, was last seen on Tuesday, August 27th and has not returned.

His family and friends are growing very concerned about his safety and have appealed for him to contact them.

Police in Strabane say he left his home on foot without his mobile phone.

It is understood that Shane goes out drinking alone in both Omagh and Foyle areas.