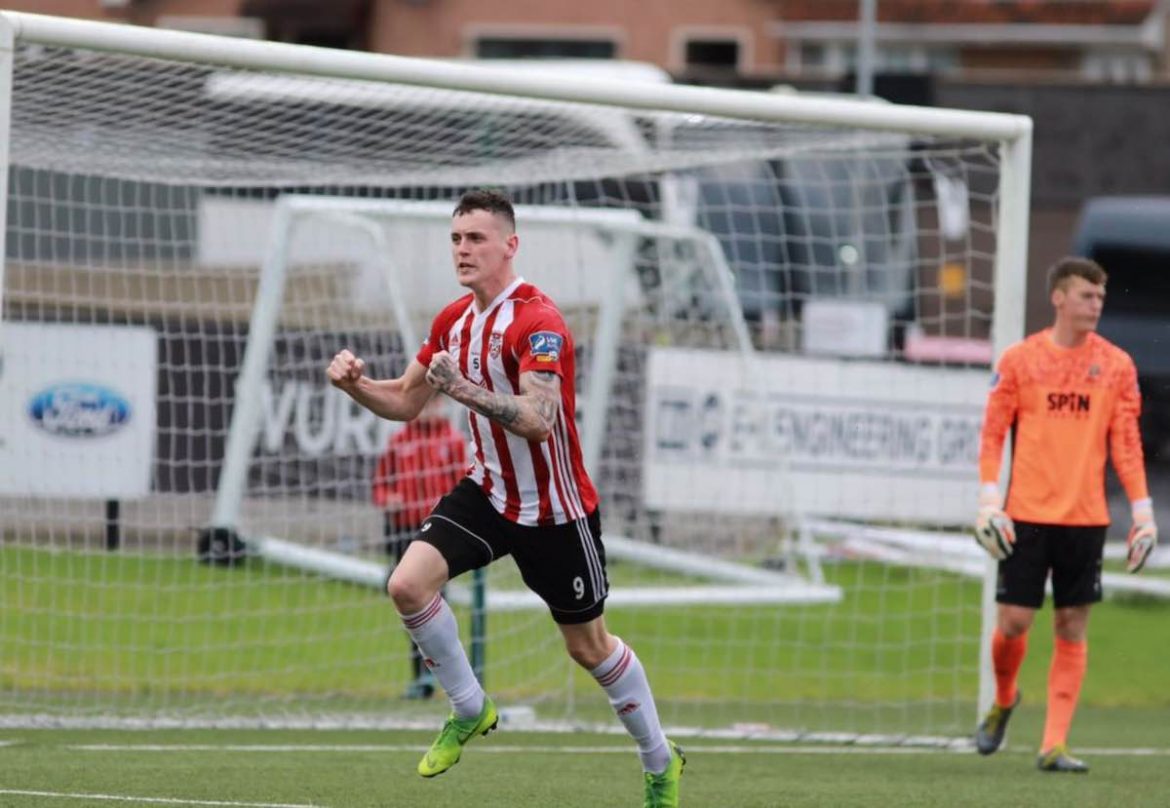 SSE Airtricity Premiership: Derry City on their travels with league trip to Waterford 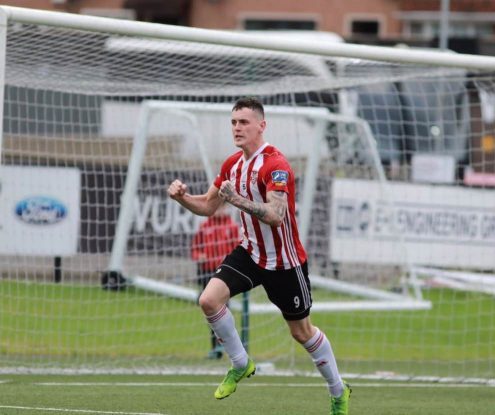 THE Candystripes were on the road early today ahead of Friday night’s game against Waterford at the Regional Sports Centre (kick off 7.45 pm).

Derry City have had the better of the exchanges between the sides so far this season- three wins at Brandywell including that thrilling EA Sports Cup semi-final and a 2-2 draw on their last trip south.

A win at the RSC could push the Foylesiders in third place if Shamrock Rovers beat third placed Bohs.

Manager Declan Devine is well aware that will count for little this weekend of course.

He is focusing solely on what is required between now and the end of October.

“We have seven league games left now and if we win those we will have qualified for Europe.

“That has to be the aim for us now.

“It won’t be easy- we will need to be at our best in each and every game to give us a chance of making that happen. I do think this group of players deserve that reward for the work they have put in.”

Devine will be without the influential Greg Sloggett for Friday’s game after he was stretchered off in the cup defeat at home to Dundalk.

Ciaron Harkin also misses out through suspension leaving the visitors to shuffle the deck a little against Alan Reynolds’ outfit.

Meanwhile, Dundalk will be looking to consolidate their position as league leaders if they can beat UCD in Dublin on Friday.

SSE Airtricity Premiership: Derry City on their travels with league trip to Waterford was last modified: October 20th, 2019 by John