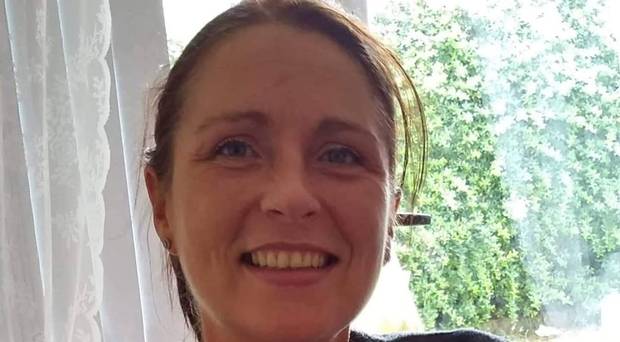 Missing Danielle Anderson has now been found safe and well

THE daughter of Institute FC chairman Bill Anderson has been found safe and well in Berlin.

The 39-year-old was due on a flight from Berlin to Belfast on Sunday but never got on the plane.

There were reports on Wednesday that she had been spotted in a restaurant in Berlin near the airport.

In a statement today, the club said: “Danielle Anderson has been found in Berlin.

“She is physically well.

“The family would like to thank everyone who helped highlight that Danielle was missing and all those who helped in the search.”