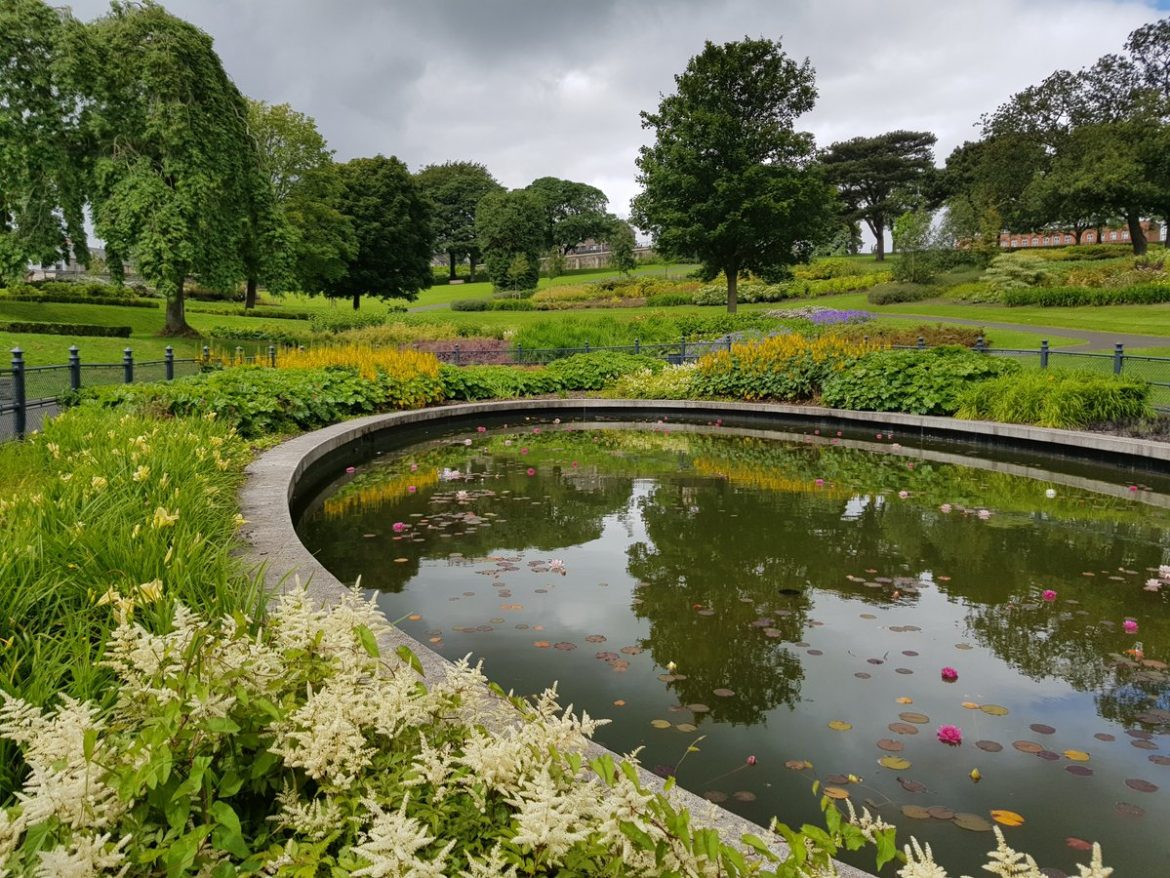 Mayor appeals for one last push for votes for Brooke Park 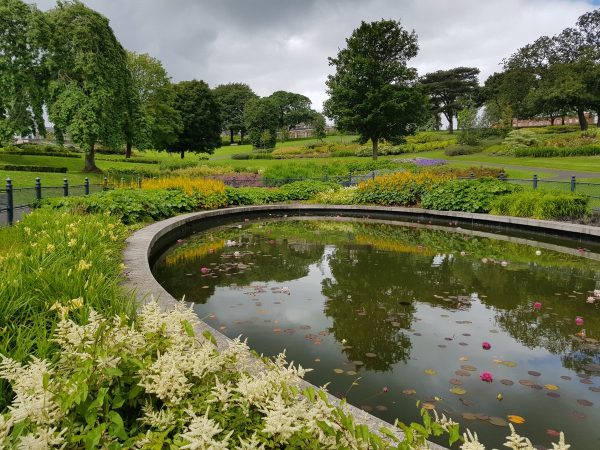 The recent regeneration of ‘The People’s Park’ has been short listed from over 700 entrants in the Best Heritage Project category but they need your help to claim the title by voting online at lotterygoodcauses.org.uk/awards or by tweeting the hashtag #NLABrookePark.

The campaign has been backed on social media by two of the city’s best known celebrities, singer Nadine Coyle and actress Roma Downey.

“The public’s support for the campaign to help Brooke Park win a National Lottery Award has really gathered pace over the last few weeks and shows the high esteem the park is held in locally,” she said.

“With nine other nominees, the Park will have to see off some strong opposition to claim the award and every vote is crucial so I’d encourage people to vote now on the Lottery Good Causes website or on twitter by using the hashtag #NLABrookePark.

“Brooke Park has been at the hub of the community since it was reopened three years ago, offering a wide range of leisure facilities, children’s playpark, a horticultural training centre and the stunningly located Gwyn’s Pavilion Café.

“Casting your vote is an ideal opportunity for the public to acknowledge the park’s positive contribution to community life.”

The history of Brooke Park dates back to 1840, when it was originally the site of a boys orphanage before it became a municipal park in 1901. 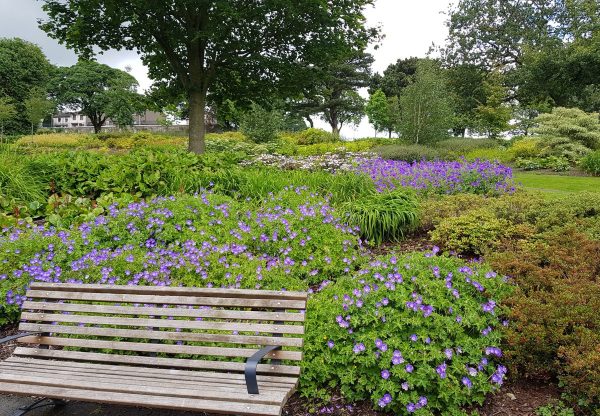 It was used for recreation and civic events by both sides of the community in the city before falling into neglect in the 1970s and ‘80s.

In 2015, the park closed for a two-year £5.6 million regeneration project, including £1.5 million from The National Lottery Heritage Fund, reopening in 2017.

Mayor appeals for one last push for votes for Brooke Park was last modified: August 20th, 2019 by John