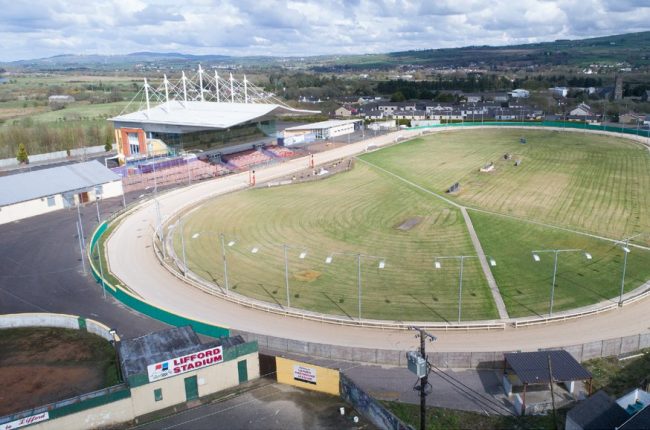 Efforts made to save Lifford Stadium – Mullan

Lifford Stadium closed by the Duffy family from Derry

SINN Féin’s Karen Mullan has said her party has met with the owners of Lifford Stadium and local dog owners/trainers in efforts to try and save the Stadium and protect jobs.

The Duffy family from Derry who run the stadium said it had taken the decision to close the track from Saturday August 17, because of a “lack of support from the Irish Greyhound Board”.

It means 40 jobs will be lost if the stadium can’t be kept saved.

Said the Foyle MLA: “I was saddened to hear the news about Lifford Stadium.

“Sinn Féin representatives from Derry, Strabane and Donegal including myself and Raymond McCartney have met with the owners of the Stadium, dog owners and trainers.

“We heard the pressures that currently exist at the facility and the impact that the closure would have.

“This greyhound track is one of the most premier tracks in Ireland.

“It has been in operation for more than 60 years and provides employment in the local area, as well as contributing significantly to the economy of the Lifford and Strabane areas and across the wider north west.

“Sinn Féin have arranged a number of meetings and will be doing all we can over the coming weeks to try and protect jobs, keep the stadium open and support the local greyhound fraternity,” she added.

Efforts made to save Lifford Stadium – Mullan was last modified: August 20th, 2019 by John