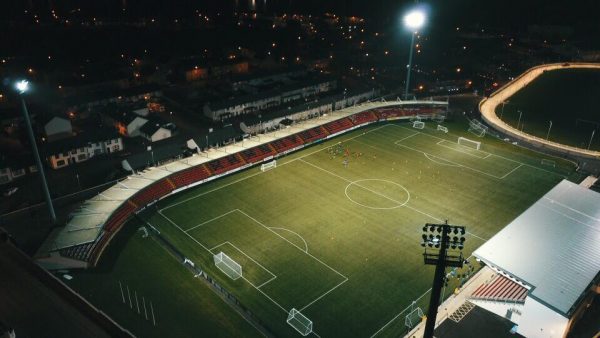 AFTER Dundalk’s semi-final win over Bohemians on Monday night, the FAI staged a draw for home advantage in the final at their Abbotstown HQ this afternoon, Tuesday, August 20.

The Ryan McBride Brandywell has been drawn to host the EA SPORTS Cup final for the second year running.

The mouth watering will be played on Saturday, September 14, with an 8 pm kick-off.

Current cup-holders Derry will defend their trophy against current league champions Dundalk in what will surely be a competitive final.

Tickets details will be announced in due course.

The Derry City vs Cork City game scheduled for Friday 13th September will be rescheduled.

This Friday night in the Extra.ie FAI Cup, City host Dundalk at the Brandywell, KO 7.45 pm.

Tickets in outlets and online at derrycityfc.net/tickets