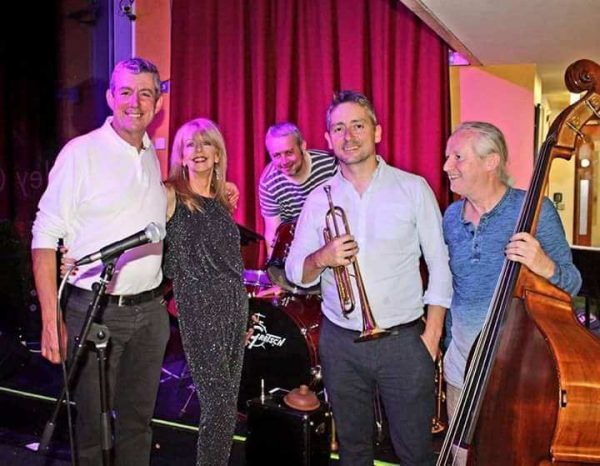 JAZZ Gazette Summer Season is going to go out with a bang on Friday 30th August at the Alley Theatre in Strabane as they will be joined by special guest Joan Talbot.

Vocalist Joan Talbot from Dublin is well known on the Jazz scene both in the North and South of Ireland.

She previously sang with the ‘Big Jim Farrelly Band’ and with the late ‘Phil Cole Big Band’ performing for many years in the Cork Jazz Festival.

She has been performing with Jazz Gazette for years and is always a welcome return by audiences to the Alley Theatre.

Audiences have loved the summer sessions set in the relaxed Alley Bar.

Jacqui Doherty Venue Manager at the Alley Theatre said: “Over the past couple of weeks Jazz Gazette have filled the Alley Bar with a mixture of classic swing numbers and contemporary funk and soul and have welcomed special guests Jim McDermott and Paul Maguire.

“There are two jazz sessions left this Friday 23rd and next week 30th August where they will be joined by the fabulous Joan Talbot.”

“We are also thrilled Jazz Gazette will be back in December for their Christmas Show on December 28 in the cabaret-style auditorium, the perfect evening of festive numbers. 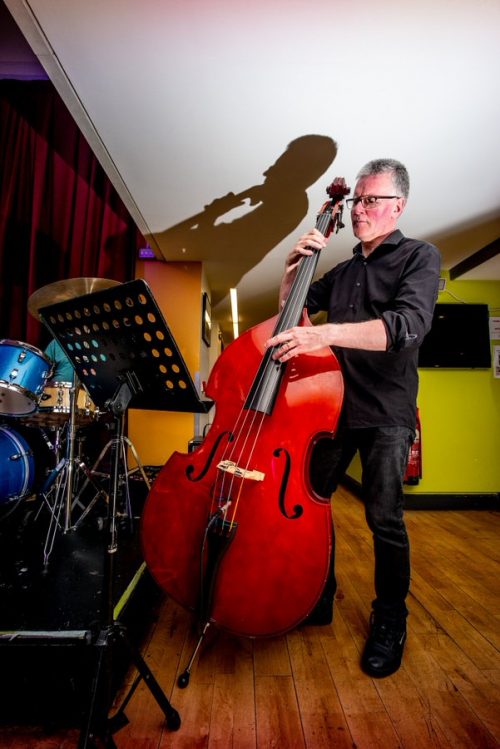 All that Jazz at the Alley Theatre

“Tickets are on sale now.”

The Summer Jazz Nights will take place in the Alley Bar from 8.30 pm.