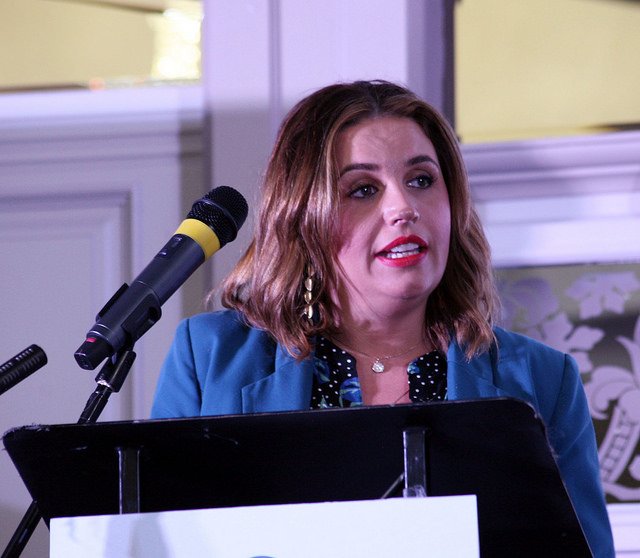 SINN Féin’s Elisha McCallion has welcomed moves to create a signature project for Derry in order to help the city realise its potential as a tourist destination.

She was speaking after Derry City and Strabane District Council have undertaken a programme of work to develop such a project in the city.

Derry is annually attracting over 420,000 tourists to the city each year and a signature project could boost those numbers even further.

The Foyle MP said: “In recent years Derry has made great progress in attracting visitors to the city and there is no doubt it has so much to offer for tourists.

“Those involved in the tourism sector have been doing great work but in order to reach our full potential, the development of a signature tourism project for Derry is long overdue.

“Other cities have key signature projects which enable them to attract huge numbers of tourists.

“I welcome the fact that Derry City and Strabane District Council have undertaken a programme of work to develop such a project here.

“We already have so much to offer for tourists but there is now a need for a key project to build on that offer.

“That will involve those involved in the industry working together and cooperating to deliver such an initiative.

“I am happy to continue meeting with those involved in the local tourism industry to facilitate discussion on what that project may look like so we can take it forward and help Derry reach its full tourism potential.”