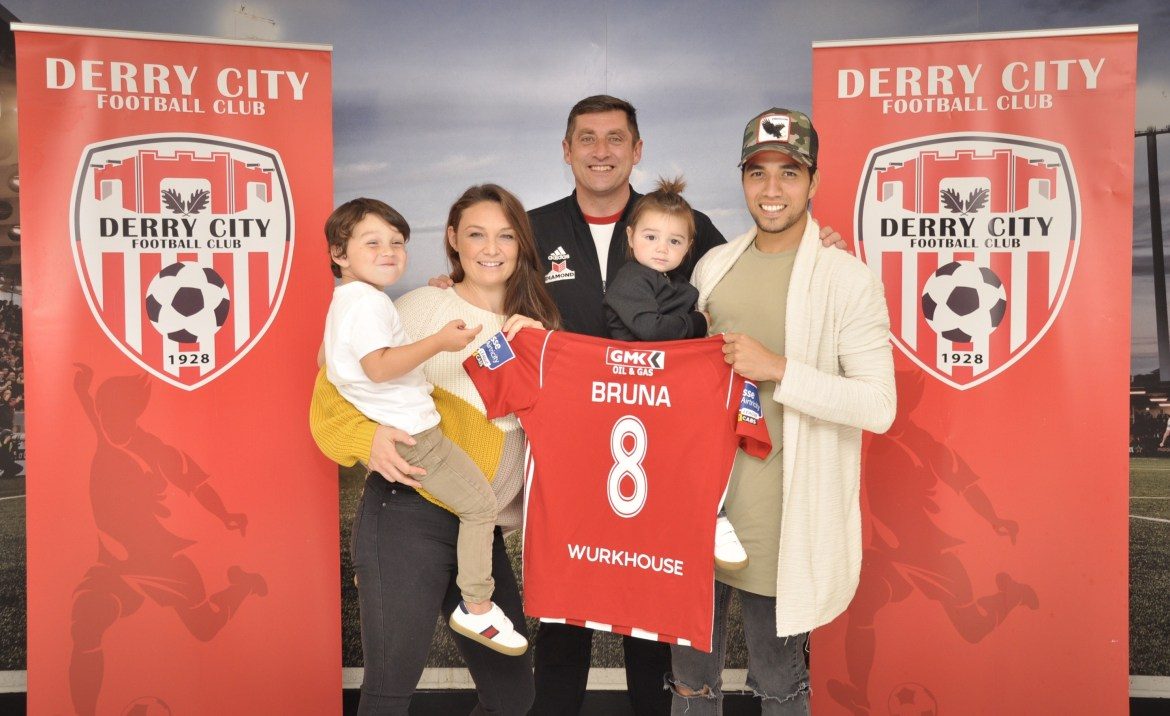 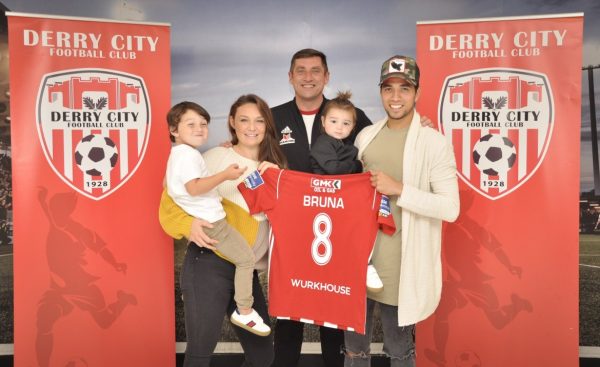 DERRY City FC say it is delighted to announce that Gerardo Bruna has agreed a contract extension.

It will keep the midfielder in the Candystripes squad until the end of the 2020 season.

Bruna has provided multiple assists with his pinpoint passing such as for McDonagh’s goal in the game at UCD.

He’s also bagged himself two goals so far for City, including his superb free-kick against St. Pat’s.