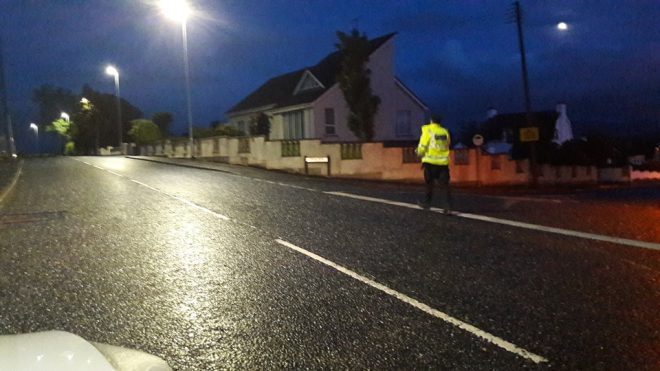 THE PSNI has issued a stark warning to drivers whose poor driving standards have creating a noise nuisance in a Co Derry village that officers have the power to seize their vehicles.

Police have said they have received a number of reports about speeding and noisy cars in the village.

“Residents are concerned about the speed and noise coming from the vehicles in question,” said the PSNI in a statement.

The ‘anti-social’ behaviour of some drivers has prompted an increased police presence over recent weekends.

“We have been in the area for the last few weekends to prevent/deter and deal with any offences that present to us. 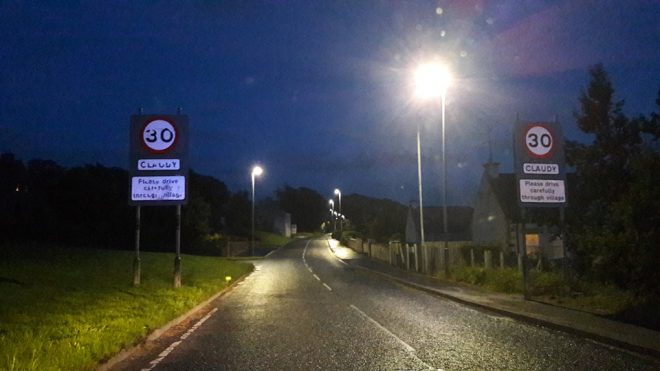 “Police do have powers to issue a warning and seize vehicles that are anti-social…. not to mention the dreaded fixed penalty ticket!

“But we would prefer education as opposed to enforcement.”