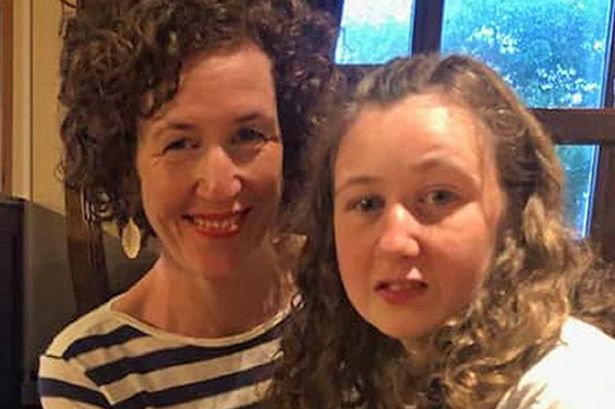 Updated news: Sadness as heartbroken family identify remains as that of Nora Quoirin

THE family have of missing Nora Quoirin have identified a body found in Malaysia this morning as that of their missing daughter.

Police in Malaysia had earlier said that the body found had been flown by helicopter to hospital to wait identification by the Quiorin family in a mortuary.

They say the remains found “resemble” Nora who disappeared ten days earlier while on a family holiday.

Her family, who have strong Derry connections, later arrived at the mortuary where mum and dad Meabh and Sebastien Quoirin had the harrowing task of formally identifying the body as that of their much loved daughter Nora.

Her body was found by a search volunteer need a stream around 2 kilometres from her hotel in the Dusun rainforest resort.

The 15-year-old vanished from her room barefoot and her family said she was a vulnerable teenager and believed she had been abducted.

On Monday, an anonymous Belfast business offered a £10,000 reward to help find Nora.

Prayers are now being offered in the local community where Nora disappeared.

Updated news: Sadness as heartbroken family identify remains as that of Nora Quoirin was last modified: August 14th, 2019 by John