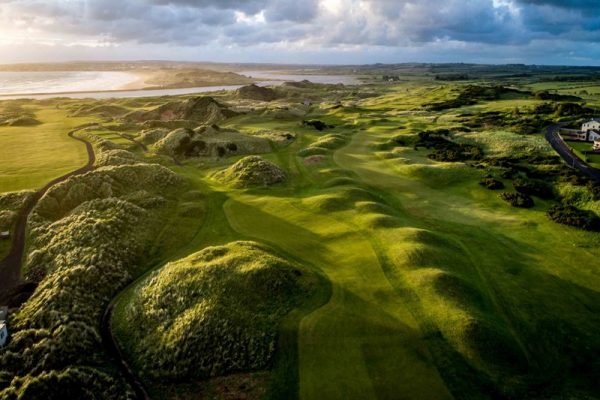 A CO Derry golf Club is bidding to host the 2021 Irish Open, with initial talks with European Tour officials having already taken place.

Castlerock Golf Club hopes to follow other North of Ireland venues Royal Portrush, Royal County Down and Portstewart as a host for the Rolex Series tournament.

Tourism Northern Ireland are understood to be backing Castlerock’s bid.

“We are aiming as high as we can and see where it takes us,” said Castlerock general manager Bert McKay.

“It’s the national championship and one of the biggest events on the European Tour now.

“We have seen the impact that has been made at Portrush, Portstewart and Ballyliffin and it would be remiss not to have a go and put the whole north coast on the map again in between Open Championships.”

It is understood that Northern Ireland has been earmarked to host the event in 2021 and 2023 with European Tour officials set to visit the course at the end of the month to assess the club’s prospects of staging the event for the first time.

McKay indicated that initial chats with European Tour Championship Director Simon Alliss and representatives of Tourism NI have been positive.

“Tourism NI are keen to see the tournament come back to the north coast, whether it be here or somewhere else,” said the Castlerock general manager. 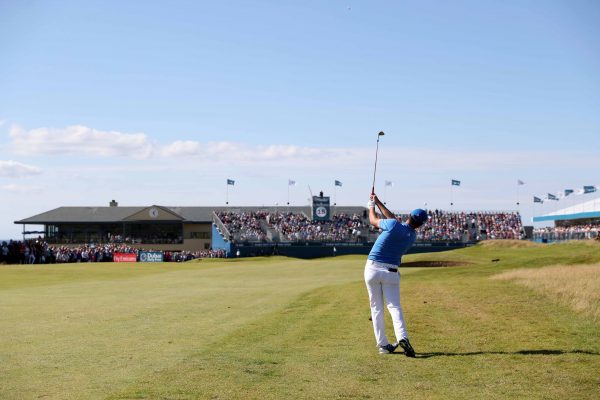 Jon Rahm of Spain hits an approach to the 18th green during day three of the Dubai Duty Free Irish Open at Portstewart Golf Club on July 8, 2017 in Londonderry, Northern Ireland. (Photo by Christopher Lee/Getty Images)

“We have made some changes in the last 18 months but would have to look at some new tees and other bits and pieces.

“Lahinch is a small village too so if there’s a will there’s a way. It would be the pinnacle as far as Castlerock is concerned and it would keep the focus on the north coast.”