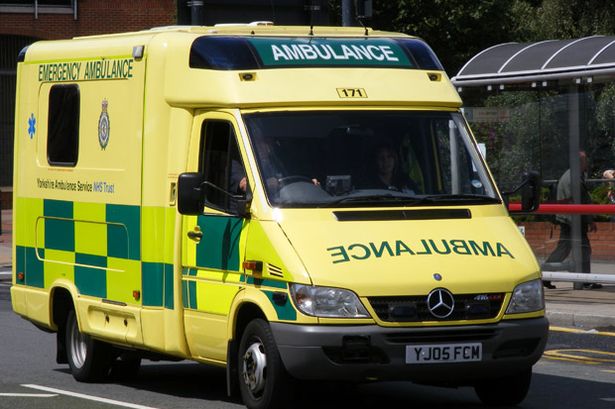 AMBULANCE staff in Donegal are on standby this weekend to help out their counterparts in Derry over a shortage of staff.

BBC News NI has reported today that the NI Ambulance Service (NIAS) has appealed to its staff to come in to work over the weekend as it is unable to fill rotas.

Internal correspondence said NIAS has advised health trusts there are likely to be delays in response times for “less urgent” cases.

NIAS is taking additional measures, including asking for assistance from the Republic of Ireland.

Sources have told the BBC that the service is at least 19 crews short and the NIAS is at “crisis point”.

The worst affected areas are the Western Trust, covering Derry, Fermanagh and Tyrone, and the Southern Trust.

The National Emergency Operations Centre in Ballybofey, Co Donegal will be liaising with the ambulance depot at Altnagevlin in Derry to provide cover this weekend.

A spokesman for NIAS said: “In relation to enlisting the help of National Ambulance Service, we have a memorandum of understanding for mutual aid in special circumstances.”

‘Cross-border request’
The internal memo stated that the service has been “unable to completely fill our staffing rosters for various reasons”.

It said this would impact on ambulance provision, particularly during night shifts on Friday, Saturday and Sunday.

NIAS management has advised the Helicopter Emergency Medical Service (HEMS) that it “may need to utilise their resources under strict conditions” and has called in operational managers to provide extra support. 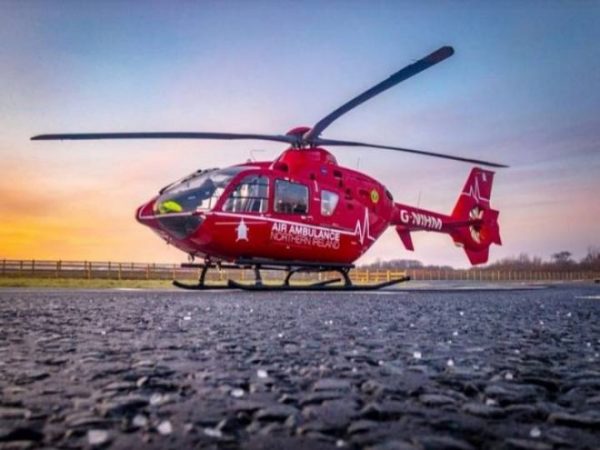 The spokesman for NIAS said in its statement: “With regards to the Air Ambulance, it is not a separate entity from NIAS.

“The HEMS Service is provided in partnership with the Charity Air Ambulance who provide the helicopter and pilot through their Charitable Fundraising and NIAS provides the operational staff (Paramedics and Doctors).

“The HEMS Service (air ambulance) is part of our response capability.”

It also said NIAS will provide food and refreshments for ambulance crews and control staff throughout the weekend.

Donegal ambulances on standby to help out over crew shortages in Derry was last modified: August 10th, 2019 by John