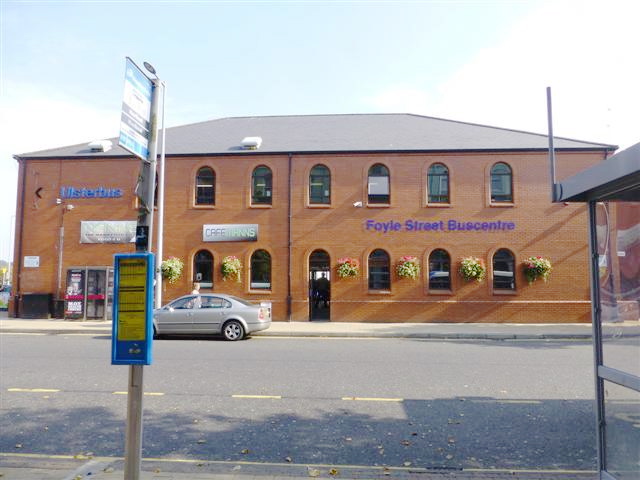 POLICE in Derry arrested a 32 year old man at Foyle Street Bus Depot following an incident on Friday 2nd August in which a female bus driver was assaulted.

A report was received by police at around 8 pm on Friday evening that a man had head butted a female driver.

Security staff at the depot restrained the man until police arrived a short time later to conduct an arrest.

The driver was treated at hospital for cuts and extensive bruising to her face.

The man was arrested on suspicion of assault occasioning actual bodily harm, assault on police, resisting police and obstructing police.

He is currently in custody assisting with police enquiries.

Anyone who witnessed the incident is asked to contact Strand Road station on 101 quoting reference number 2026 02/08/19.