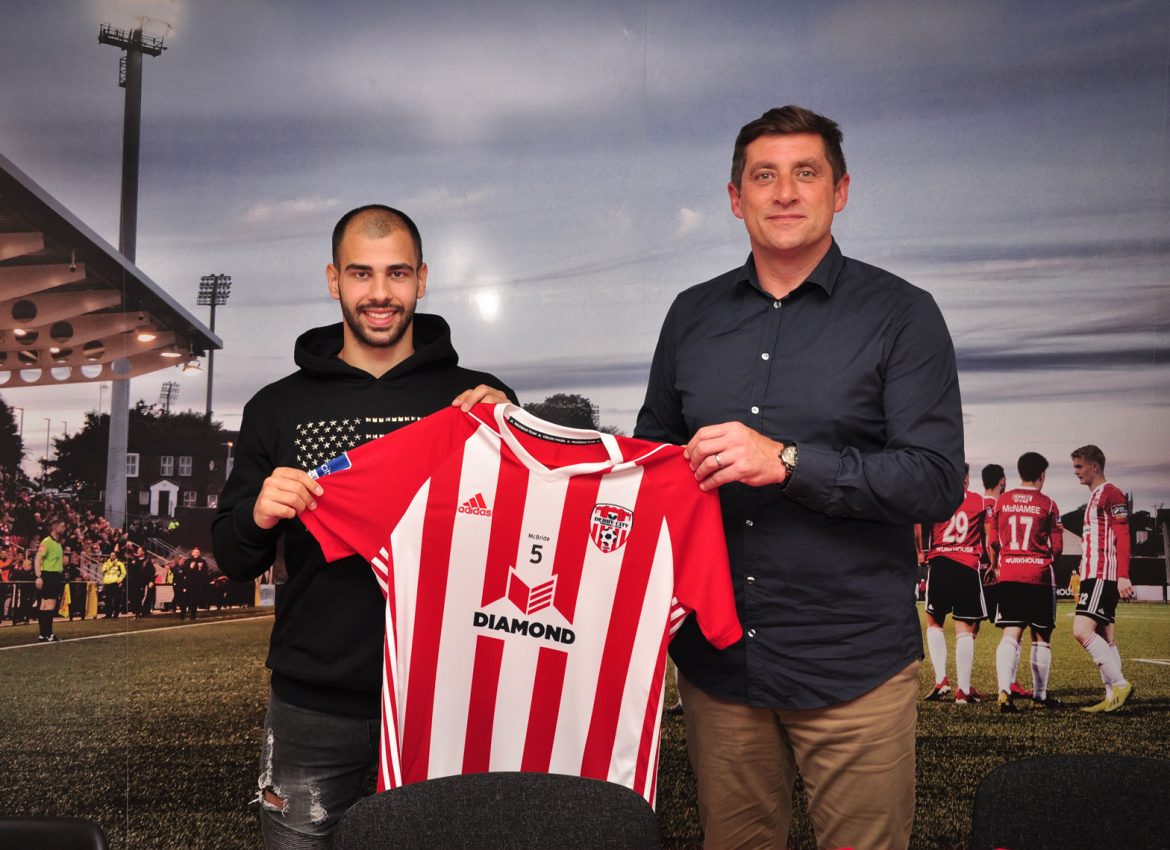 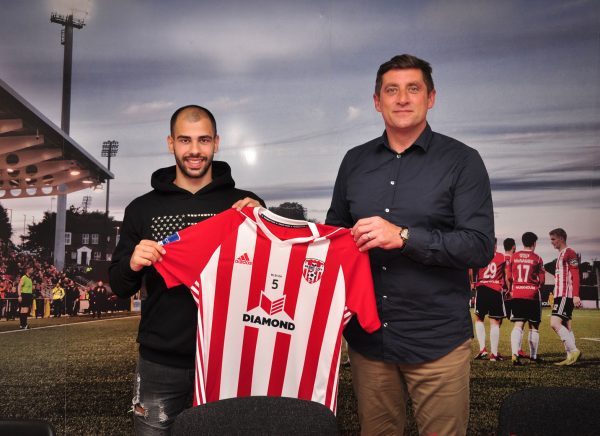 DERRY City moved up to third place in the SSE Airtricity league on goal difference after a 3-1 away win against UCD in Dublin.

North West rival Finn Harps did the Candytripes a big favour by beating Bohemians 1-0 in Ballybofey on Friday night, August 2.

With both City and Bohs now on 46 points from 26 games, Declan Devine’s side has scored nine more goals that Bohs.

Conor Davis was on target against his former side as City come from behind to beat UCD in Belfield.

Sam Byrne had given UCD The lead in the first half but Jamie McDonagh equalised before the break, while Davis and David Parkhouse netted in the final 20 minutes to seal the win.

Jack Keaney was sent off for a second yellow card late on as College gave their all but were ultimately undone by the relentless Derry pressure.

The Candystripes dominated from the off and could have led inside a minute, having ceded the kick-off, had former Student Greg Sloggett been able to direct his header downwards.

They should have taken the lead after 12 minutes when Barry McNamee laid it on a plate for Parkhouse but, with the goal at his mercy, the on-loan Sheffield United man missed his kick.

Eoin Toal saw his header from McNamee’s corner well-saved by Gavin Sheridan, who was surprisingly restored to a starting role after conceding seven to Shamrock Rovers two weeks ago.

Derry paid for their profligacy just before the half-hour when Liam Kerrigan played in Mark Dignam, who showed good resolve to square for Byrne to bundle home his first Students goal.

Ally Gilchrist saw his goalbound header cleared off the line and, for a spell, it looked like it wouldn’t be the Candystripes’ night in front of goal.

They got the slice of luck they needed when Sheridan found himself in no-man’s land from an outstanding 60-year Gerardo Bruna pass and McDonagh controlled brilliantly before tapping home.

Had UCD led at the break, all the pressure would have been on the visitors but normal service was restored with Derry dominating the second half without creating many clear-cut chances.

The introduction of Davis, who left UCD last month to join Derry, turned the tie as he took McNamee’s pass within 30 seconds of his introduction before finishing well.

Keaney, who had been lethargic all night, deservedly saw red for a needless foul late on before Bruna played in Parkhouse to lash a third past the static Sheridan.

City up to third after 3-1 win over UCD as Harps beat Bohs was last modified: August 5th, 2019 by John