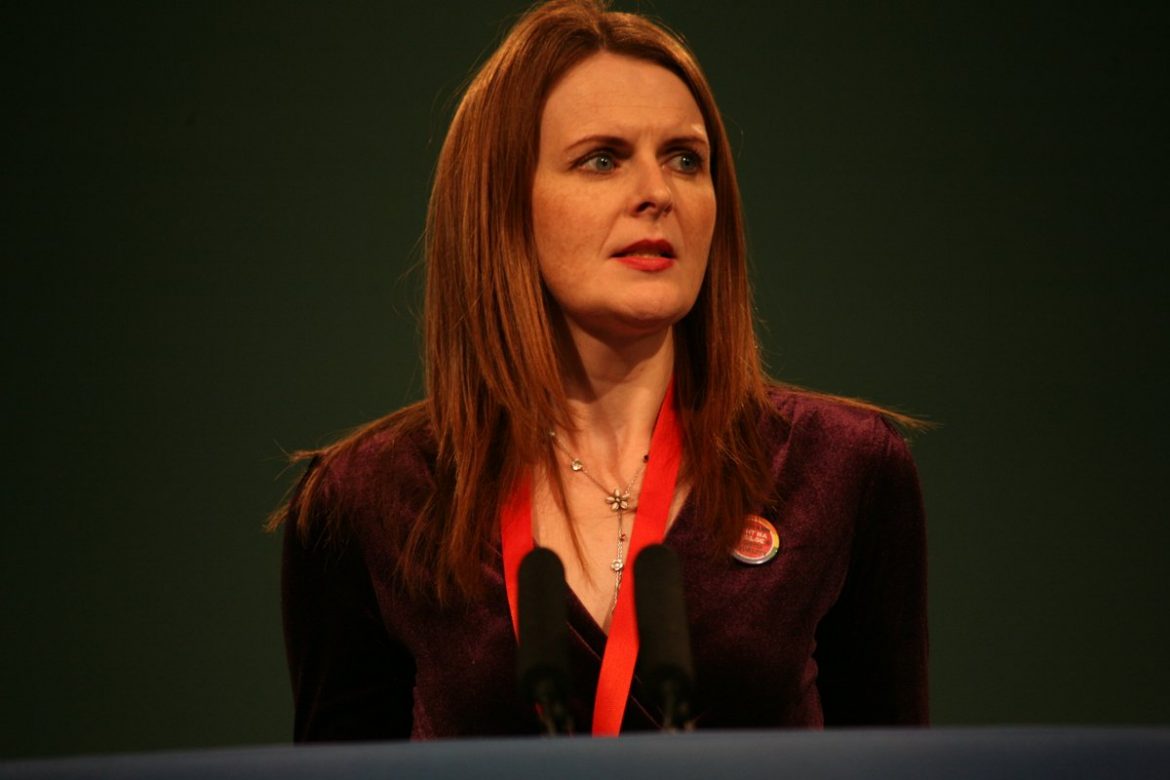 No deal Brexit a threat to science sector – Archibald 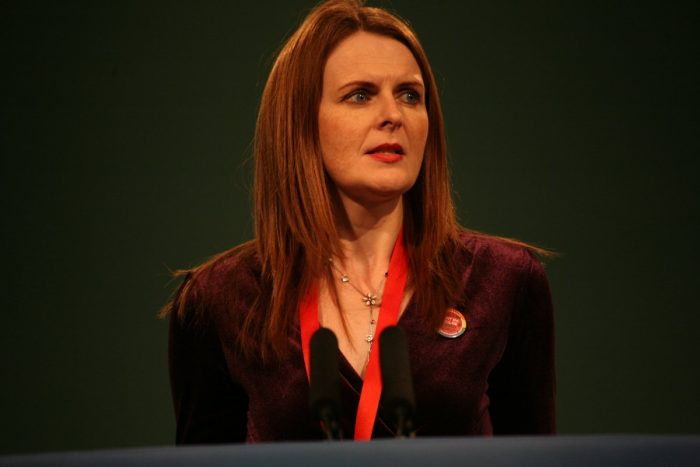 SINN Féin east Derry MLA Caoimhe Archibald has said a letter from the Chair of the Wellcome Trust is the latest warning on the dire implications of a no-deal Brexit.

Britain and the North of Ireland must leave by October 31 either with a deal with the European Union or not.

The party Brexit spokesperson said: “The Wellcome Trust is one of the major funding providers of scientific research in Britain.

“The chair of the Wellcome Trust has written to Boris Johnson to warn him of the threat to science posed by a no-deal Brexit.

“She has highlighted the need for proper investment in terms of research funding and how the damage posed by Brexit to the recruitment of talented scientists and to collaboration potential, is a threat to research.

“Brexit has already had damaging implications for research, with researchers in Britain and the north being excluded from collaborative funding applications, and also researchers leaving institutions here to go to where they can continue to access research funding opportunities without barriers.

“It is critical that the real impact of Brexit on research and innovation is understood and in the very least mitigated against.

“The people of the north rejected Brexit yet it is being forced upon us by the Tory Brexiteers and their allies in the DUP.

“In the event of a no-deal Tory Brexit the people of the north should be given a choice to remain in the EU in a unity referendum,” she added.

No deal Brexit a threat to science sector – Archibald was last modified: July 27th, 2019 by John