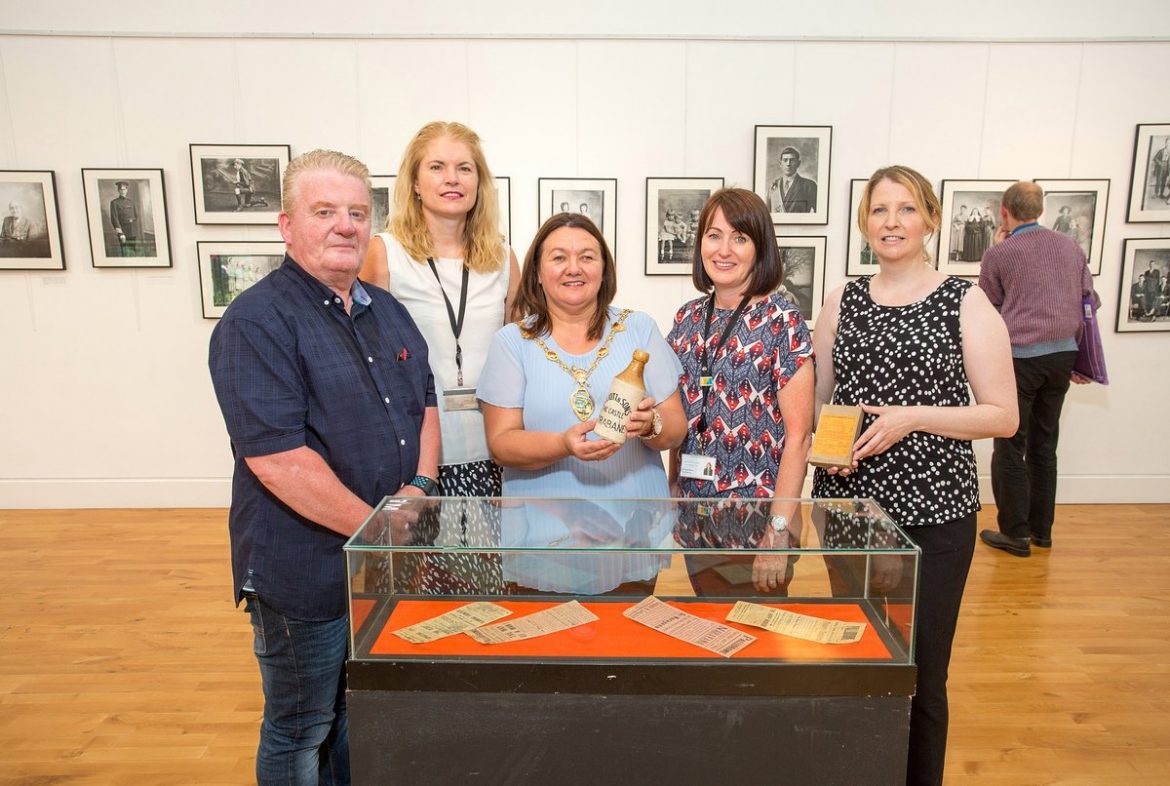 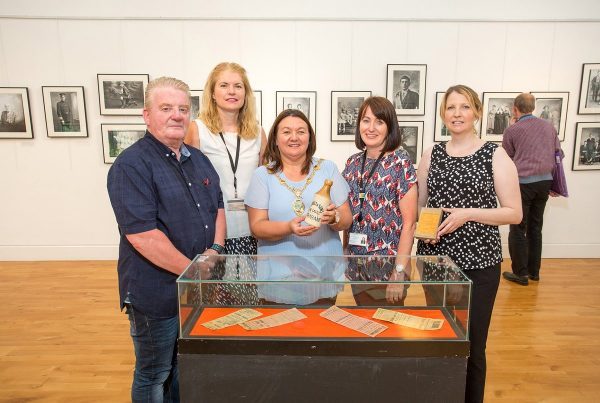 A NEW exhibition entitled ‘Shadows on Glass’ celebrating the works of pioneering Strabane photographers J.A. Burrows and H.F. Cooper has opened at the Alley Theatre.

The new exhibition – which runs until September 20th – celebrates the works of J.A. Burrows and H.F. Cooper by featuring over 60 of their most popular and enduring images from the collections of the Public Records Office of Northern Ireland (PRONI).

It was launched by the Mayor of Derry City and Strabane District Council, Councillor Michaela Boyle, who described it as a “wonderful exhibition features over 60 enduring images from the collections of the Public Records Office of Northern Ireland”.

Herbert Cooper from Hammersmith, London, arrived in Strabane shortly before the start of WW1, where he acquired the photography studios of J. Burroughs on Railway Street. From 1913 right up until his death in 1960, Herbert set about recording every facet of life in his adopted town as well as beyond.

This vast collection of images is an amazing document of life in the North West during the first half of the 20th century, featuring seismic political events such as the Home Rule crises, WW1, natural disasters, sport & entertainment, as well as the studio portraits which were the stock in trade of the Strabane-based photographer.

The Museums and Heritage Service of Derry City and Strabane District Council with the generous support of the Public Records Office of Northern Ireland have selected over 60 images from what has been described as “one of the most important documentary collections of life in a provincial Irish town before the Second World War”.

Adrian Beattie, Collections & Engagement Assistant at Derry City and Strabane District Council, said: “For almost twenty years, the photographs taken by Burrows and Cooper have been a constant in my professional life in Strabane. 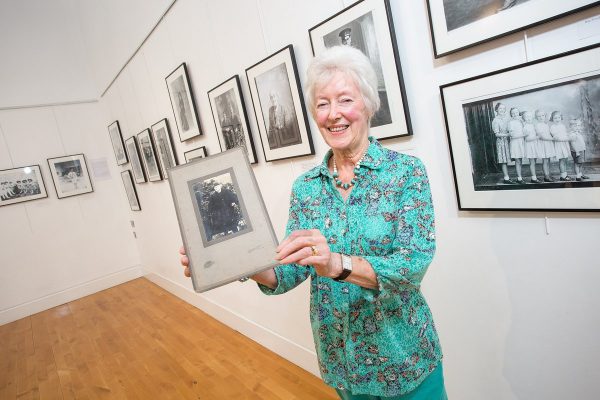 “I am delighted to finally display a selection of them in this beautiful gallery, less than one hundred yards from where their creators lived and worked.

“From 1900 until 1913, using the unwieldy equipment of the time, Burrows captured the stern-posed portraits of the people of the district – as well as postcard views from the surrounding areas.

“When Cooper, already a veteran of commercial photography acquired the business in 1913 he had access to much better equipment, and so could escape the confines of the studio to explore the people and everyday life of the district in much greater detail.

“Indeed, some 200,000 of these glass plates now rest with the Public Record Office of Northern Ireland – and of these some 2,500 have been digitised as part of an ongoing project.

“The new exhibition will feature a selection of these images that will include not only some of the well known and loved images, but also some that have been seen very rarely if at all.

“Most exciting are the nameless faces of the studio portraits, and the hope that by some slim chance a visitor might just be able to put a name to the shadowy figures.

“Indeed, Cooper’s photographs and images are regarded as the finest pictorial record of life in provincial Ireland before the Second World War! 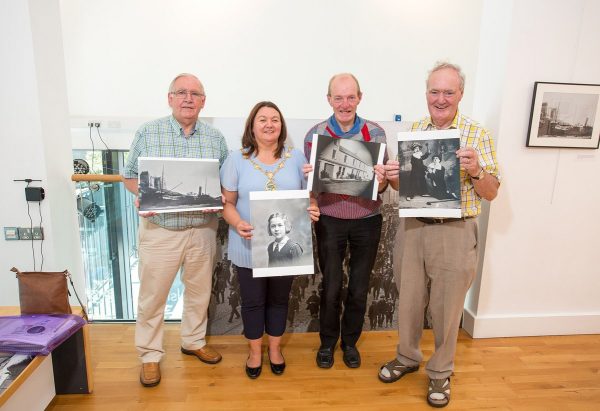 “We would also like to take this opportunity to acknowledge the Public Records Office of Northern Ireland for their support in helping us to showcase a selection from this wonderful collection.

“It really is a fantastic opportunity for people throughout the city & district to see the pioneering work of two highly innovative local photographers!”

The ‘Shadows on Glass’ exhibition is free – and will be showcased in the Alley Theatre from 10am to 5pm until September 20, 2019.

For further information on the exhibition email adrian.beattie@derrystrabane.com or contact the Alley Theatre on 02871 384444. 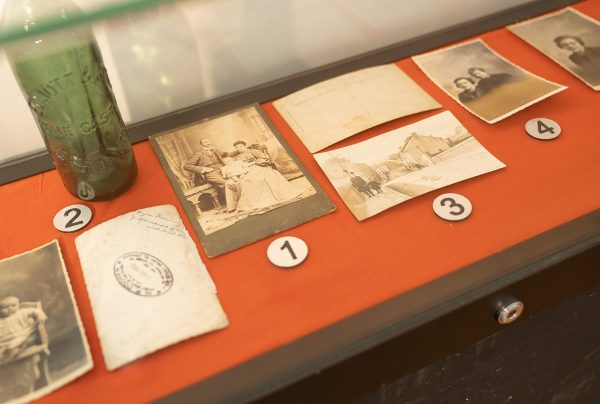