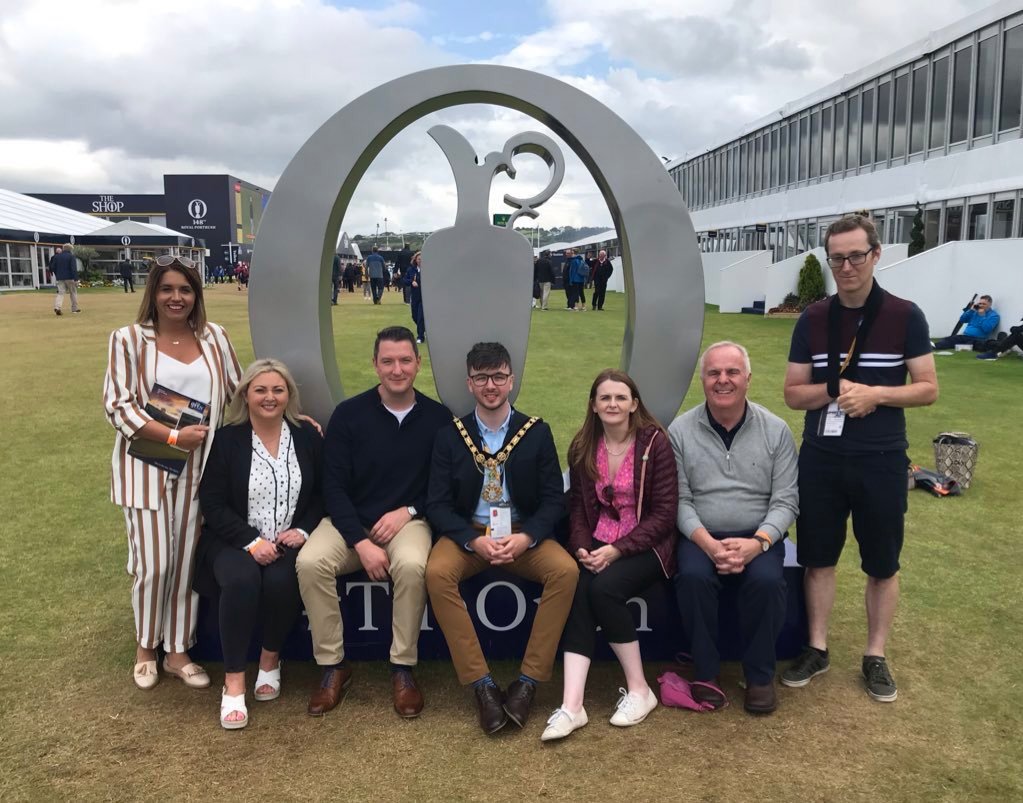 The Open is a success to be built on – Archibald

EAST Derry Sinn Fein MLA Caoimhe Archibald says the Open Championship is a success that needs to be built upon.

It was the first time the Open was held in the North of Ireland in 68 years with Offaly’s Shane Lowry being the champion golfer on Sunday.

Said the MLA: “”Over the course of a week the north coast was showcased to the world with all the positivity it has to offer, with over 200,000 visitors attending the championship and hundreds of millions of viewers watching worldwide.

“The Open was a huge success, with unprecedented demand for tickets and big crowds enjoying the hospitality of the north coast throughout the week. This success must be built upon for the future.

“Congratulations and commendations must go to all involved in securing and delivering The Open to Portrush and we hope to see it return in a short number of years.

“Portrush has been transformed through investment including £17 million from The Executive for the Portush Regeneration Programme.

“This has invigorated the tourism offering in the Causeway Coast and Glens area and there are great opportunities to be exploited going forward.”

The Open is a success to be built on – Archibald was last modified: July 23rd, 2019 by John