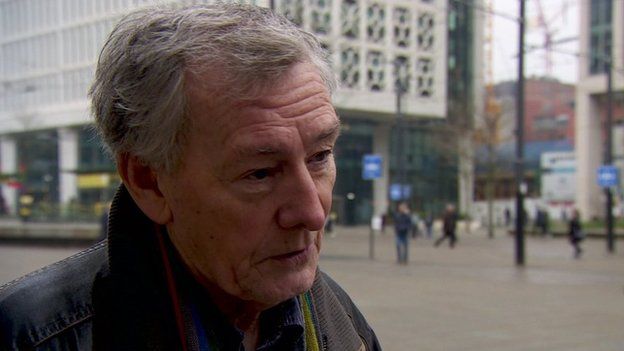 A SENIOR Catholic RUC officer in Derry worked closely with a priest and the IRA to stop deadly terrorist attacks he believed Special Branch would have allowed to go ahead.

The claims are made by veteran journalist Malachi O’Doherty in a new book due to published next month.

In an extract from Malachi O’Doherty’s Fifty Years On, the author also described how ex-cleric and former Policing Board vice chair Denis Bradley helped bring together IRA members and UK security forces to negotiate a ceasefire in 1975.

It came about as a result of the friendship he had struck up with the RUC’s chief superintendent in Derry at the time, Frank Lagan, who made Mr Bradley aware of “the difficulty” with Special Branch.

Mr Bradley said In Fifty Years On that Mr Lagan “used me on a number of occasions to get things stopped because Special Branch would have let it go ahead and people would have ended up dead”.

Mr O’Doherty described the comments as the “strongest allegation against the police response” to paramilitary activity here – “that they colluded with killers at least as far as turning a blind eye to killings or covering for them afterwards when they were running them as agents”.

The author also recalled learning that Mr Lagan went “so far as to provide safe passage” for wanted men, allowing them to return to Derry for talks.

Mr O’Doherty told the Belfast Telegraph he has never heard such clear evidence of collusion.

“That uniformed officers in the RUC were worried about Special Branch allowing killing to go ahead – it’s a fairly strong indictment,” he said.

The book also notes with “irony” that it was Mr Lagan who broke the window of a Falls Road office to remove an Irish tricolour in 1964.

The incident sparked four nights of rioting which proved pivotal in the life of Gerry Adams, who claimed he joined Sinn Fein just weeks later.

Fifty Years On, by Malachi O’Doherty, is published by Atlantic Books on Thursday, August 1.