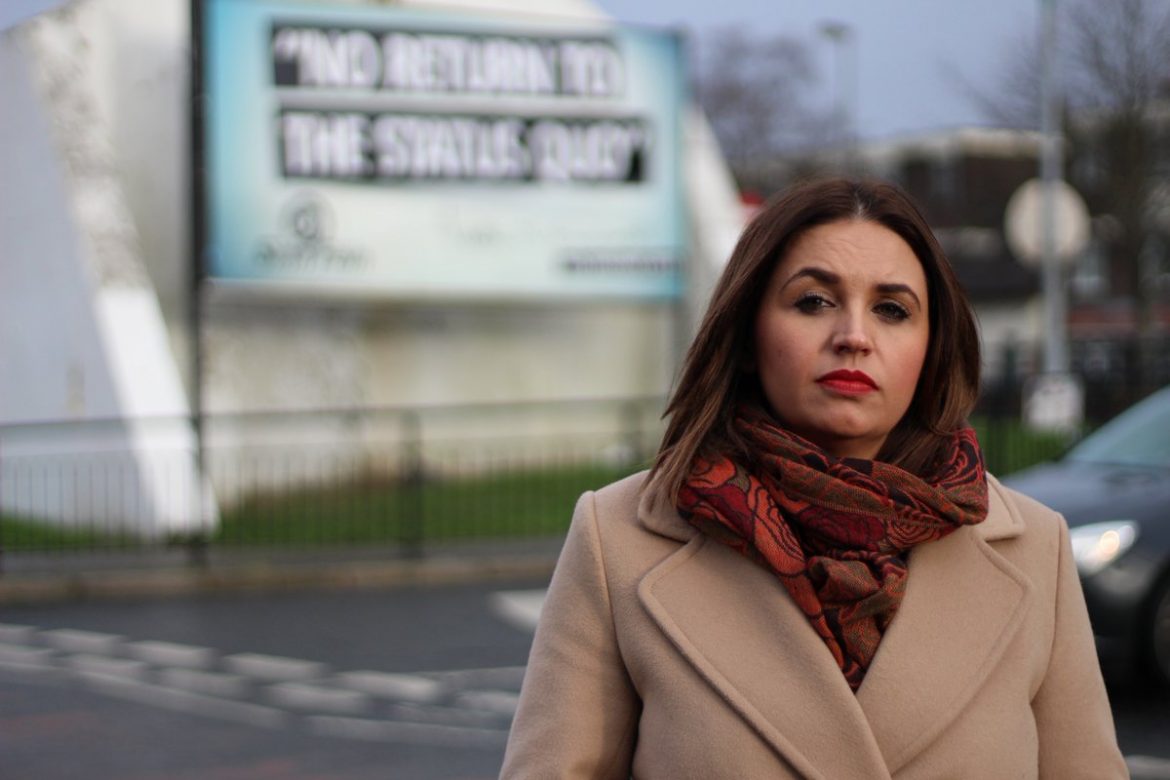 Irish unity can deliver for all the people of Ireland – McCallion 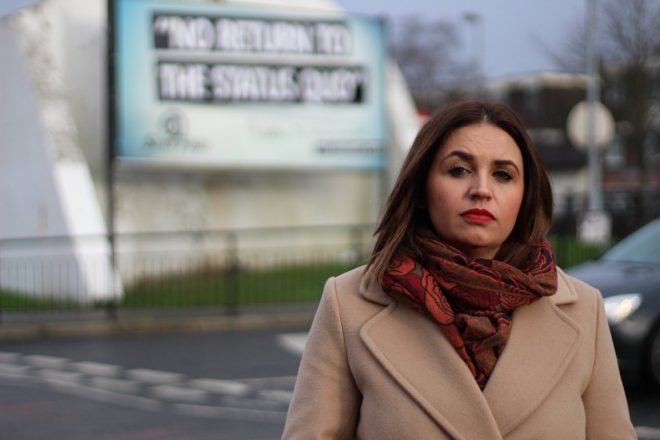 SINN Fein’s Elisha McCallion has said that Irish unity can deliver for all the people of Ireland.

Said the Foyle MP: “No-one should be surprised that the conversation about Irish Unity is already taking place in homes and workplaces the length and breadth of this island.

“In this era of Brexit and Tory austerity cuts, more and more people from all backgrounds are looking to a different future for themselves and their children.

“And I have no doubt that anyone who examines it objectively will come to the conclusion that Irish unity makes democratic, political and economic sense.

“After all, in a new Ireland the people of the north would be an essential and influential part of a national sovereign government, not bit players in a London-centric parliament.

Irish unity would also redefine and reconcile the relationship between Ireland and Britain in peace and harmony for the first time in centuries.

“But Irish Unity is not about bolting six counties onto twenty-six and retaining existing structures.

“It would be about creating new, agreed fit for purpose structures that would deliver on the needs of all sectors across the island – including a new National Health Service free at the point of entry and on the basis of need rather than ability to pay.

“Within this there are of course challenges to nationalists and republicans as to how these structures and symbols in a united Ireland would reflect the identities of all who share this island.

“But republicans have never been afraid to show leadership and to take on these challenges.

“We are up for the debate.

“The Good Friday Agreement has for the first time since partition enshrined the guarantee of a peaceful and democratic path to Irish Unity.

“Constitutional change is firmly on the table and the case for Irish unity has never been stronger – not least due to the British government’s conduct of the Brexit debacle.

“For many this has focused the reunification debate on the economic and social benefits of unity rather than the historical constitutional arguments.

“That needs to be built upon and while Sinn Féin is to the fore in putting the case for an agreed and united Ireland it is not a one party issue.

“All those who claim to advocate Irish unity, particularly the Irish government and opposition parties must come together, seriously and strategically, to plan a peaceful and democratic pathway to unity.

“If we learn nothing else from the Brexit catastrophe, it should be that failure to plan only results in chaos.

“The economic case for unity must be developed and put to the people of Ireland in plain and unambiguous terms.

“Let those opposed put the case for continued partition as part of a considered, reasoned and informed debate with the people ultimately deciding their own destiny through a definitive referendum.”

Irish unity can deliver for all the people of Ireland – McCallion was last modified: July 18th, 2019 by John