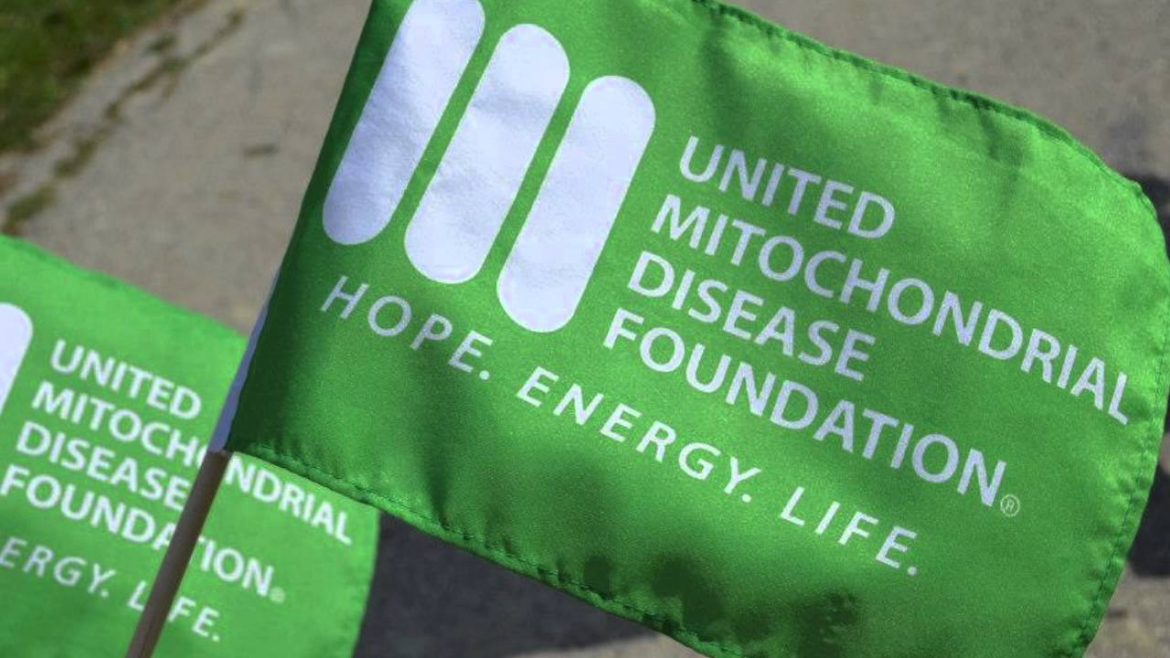 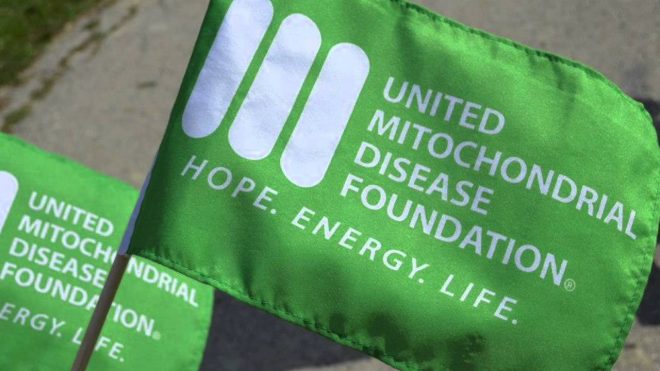 SINN Féin Councillor Aileen Mellon is to bring a motion before Derry City and Strabane District Council full monthly meeting later today, Thursday, July 18, calling for the Council to support the global campaign to “Go Green for Mito.” by lighting up Council offices and the Guildhall in green from September 16 – 22.

Councillor Mellon said “Mitochondrial disease is a chronic, genic disorder that occurs when the mitochondria of the cell fail to produce enough energy for the cell or organ to function.

“These are often diseases that we don’t know about.

“I never knew of this illness myself until I heard the harrowing story of a young boy who was born at 31 weeks, 1 lb 9 oz.

“He battled and fought with the support from his parents, his sister and all who loved him, until at 16 short months of living his suffering was no more.

“A story of heart break that is all too familiar for these families.

“I believe as a council we should do all we can to support the campaign and the “Light Up for Mito” initiative.

“This is a global campaign hosted by International Mito Patients (IMP) involving illuminating landmarks in green to raise awareness of mitochondrial disease (mito).

“And I am calling as part of that awareness process that the Council offices and the Guildhall are lit up in green from the from the 16th- 22nd September,” she added.