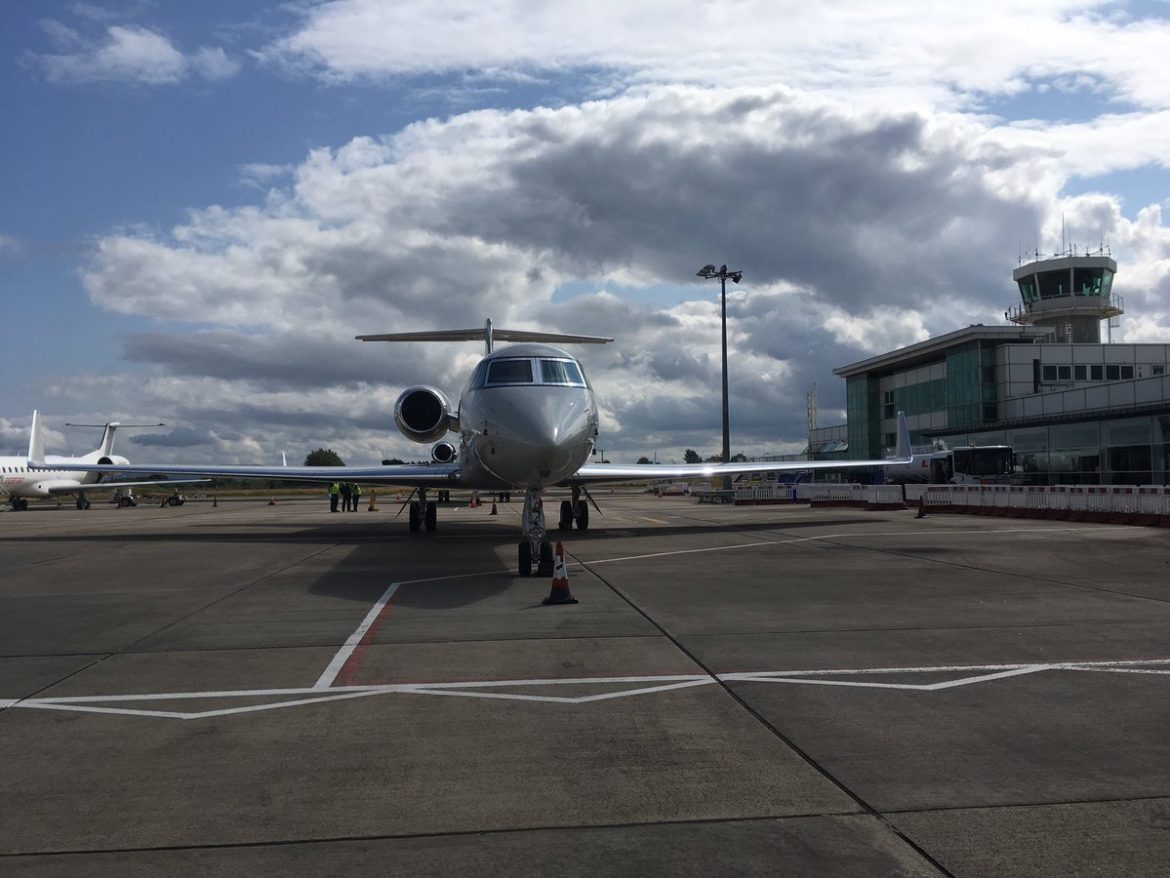 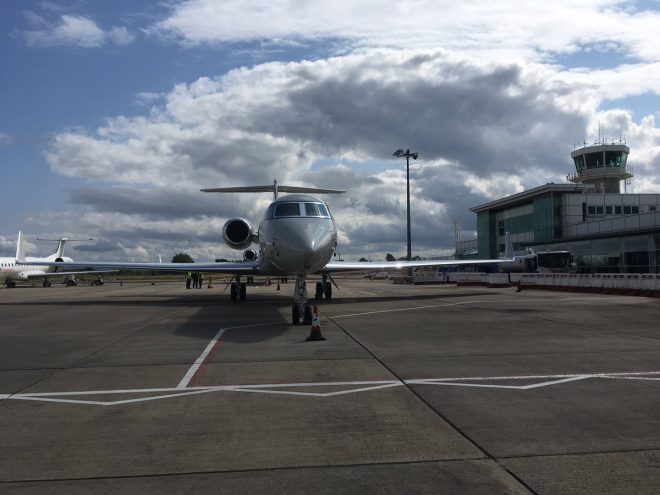 MILLIONAIRE golfers have been jetting into the City of Derry Airport as they make their preparations to play at The Open in Portrush.

And it is not just the golfers, but also caddies, families and sponsors who have been bulking the arrival numbers at the council-owned airport.

All other commercial flights are also booked to capacity with fans of the sport jetting in to watch the eagerly awaited 148th Open championship.

It is the first time the biggest golfing tournament in the world has played in the North of Ireland in over 60 years.

Such is the interest in The Open, experts predict it could bring in around £120 million to the North of Ireland economy.

Airport director Clive Coleman has put the huge arrival numbers down to the is also down to the golf tournament.

Mr Coleman said this is the result of a lot of hard work prior to The Open Championship.

“Every single commercial flight we have coming into City of Derry Airport is full this week which is great as people are using the airport to get to Portrush,” he said.

“We have received around 40 private and corporate jets so far – not just the players but also the fans who can afford it – but we expect this number to increase to around 50 or even 60 in the coming days.

“We knew we were going to have an increase in traffic but we had no idea how it would be as much as it is. But we are working hard to keep everything running smoothly.

“We actually tried to get more flights from Stansted but it is peak summer season and it just wasn’t possible.

“But the number of people coming through City of Derry Airport for The Open has been impressive.

“When you consider in the normal course of a year we might get 15 or 16 private jets, it gives you an idea of the benefits The Open has already brought to the North West.

“This has come as a result of the very hard work we did with corporations selling City of Derry Airport as the closest airport to Portrush.

“We have had people flying in from all parts of the UK, Europe and America, and of course the idea is that once people come here they will return and encourage others to do the same.” 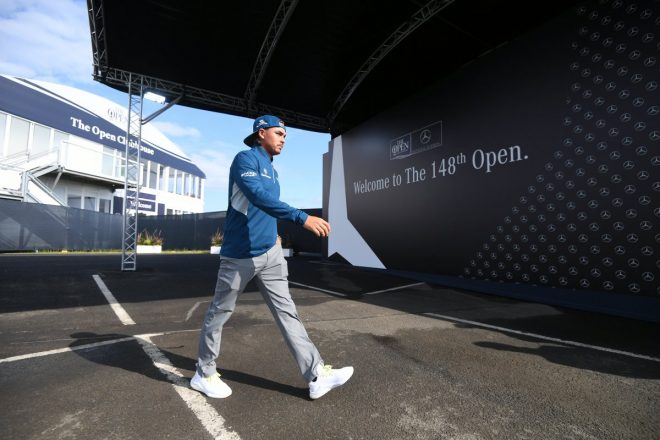 Derry’s proximity to the north coast is also reaping benefits for the city – Visit Derry chairman Odhran Dunne estimates 80% of bed spaces in Derry has been taken up by golf fans.

He said: “This is a wonderful opportunity to showcase what the city has to offer and we will make the most of that.

“It has been a long process, we have known for the past number of years that The Open was coming to Portrush and we have been working closely with Tourism NI and this is the culmination of all of that.

“Derry and Strabane Council are putting on the Legenderry Food Festival which will be a fantastic showcase of our food offering and will hopefully attract people back to the city who are staying here.

“We are looking at occupancy of around 80% so there are still some rooms available that we hope will be picked up by walk-ins or last minute bookers.

“During the peak time of the actual competition itself from Thursday to Sunday we are looking at 90% occupancy and of that 80% is as a direct result of The Open.

“It is great international exposure that we have never seen before in terms of golf.

“This is a unique opportunity and a great sporting week which leads into the Foyle Cup which showcases the sporting offer we can deliver upon.” 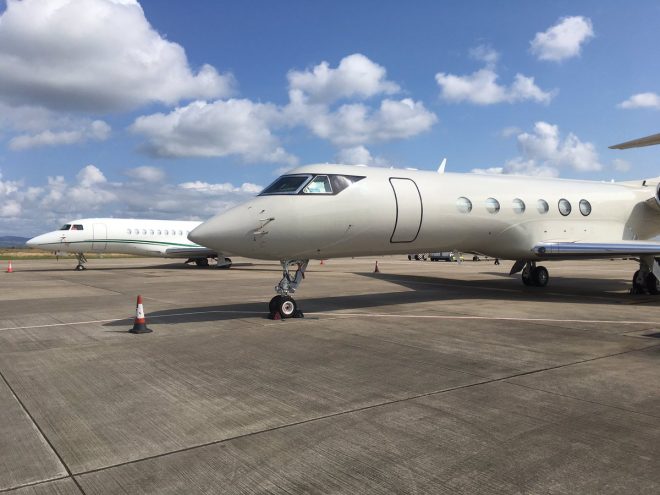 Jet numbers soar as golfers arrive at Derry airport for The Open championship was last modified: July 18th, 2019 by John