A training programme for journalists set up in memory of murdered reporter Lyra McKee has secured further funding to extend it by an extra year.

The Lyra McKee Bursary Scheme was established by the Centre for Investigative Journalism (CIJ) to provide training for aspiring reporters from underprivileged backgrounds.

It comes after the journalist was shot dead by dissident republicans as she attempted to cover a night of rioting in Derry on Thursday, April 18.

Inspired by her determination to achieve career success in the face of personal issues, including disability and responsibilities as a carer, the scheme initially secured funds for three years.

Ms McKee’s family has since opted to contribute a portion of the money raised through a Go Fund Me account, set up to help honour her legacy, to ensure the scheme is continued. The additional year means at least another 40 up and coming reporters will benefit from the bursary.

Speaking at the opening of the summer conference, Ms McKee’s sister Nichola Corner encouraged the first cohort of aspiring journalists to have courage and continue to give a voice to the voiceless, just as her late sister sought to do.

Commenting later about the emotional experience, which took place less than three months after her sister’s murder, she said: “I loved meeting the recipients and the fabulous CIJ staff, they were all amazing people and it was an honour to meet them, but part of me kept thinking, ‘Lyra would have been here if…’ and that was hard. 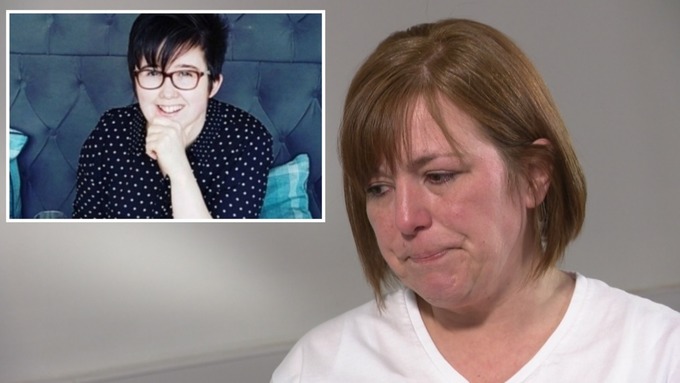 “Nothing we will ever do will bring Lyra back, but I am so grateful that the CIJ have helped to extend Lyra’s Legacy and ensure that so many people will gain benefit through our terrible tragedy.”

She added: “It means that my wee sister’s legacy will benefit so many other people and this positive work brings tears to my eyes.”