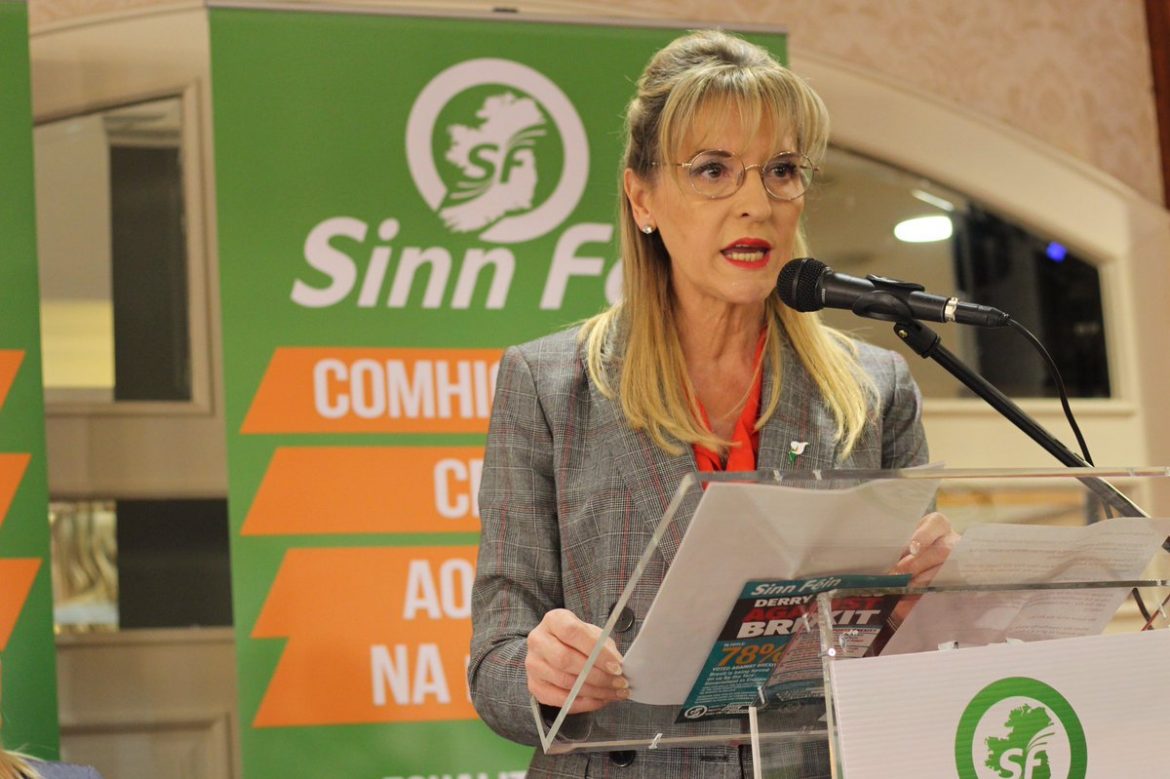 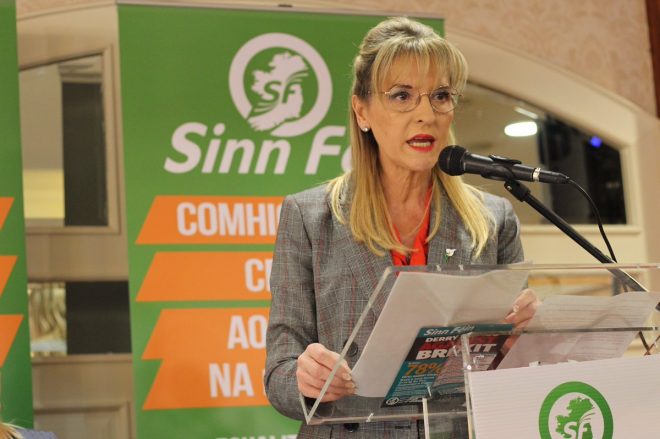 Martina Anderson said: “It’s very clear that there is concern around how vital services, including support for people with disabilities, will continue to be funded post Brexit.

“Around 40% of the current programme is funded through the European Social Fund and although there has been commitments to see this through until the end of 2020, there is still a severe level of uncertainty as a crash out Brexit looms.

“Sinn Féin have advocated for the European Social Fund to receive a greater share of the EU budget, and voted, in the last mandate to increase that budget by €25 billion, which was passed by the European Parliament but wasn’t supported by the DUP or UUP MEPs at the time.

“We will continue to fight for access to this fund for groups, such as NIUSE, and will help them in any way we can to ensure their vital services are not lost.

“The onus now is on the British government to outline their plan going forward for groups, such as NIUSE, who are currently facing uncertainty and are not receiving reassurances on future funding to continue their support for disability employment services,” she added.