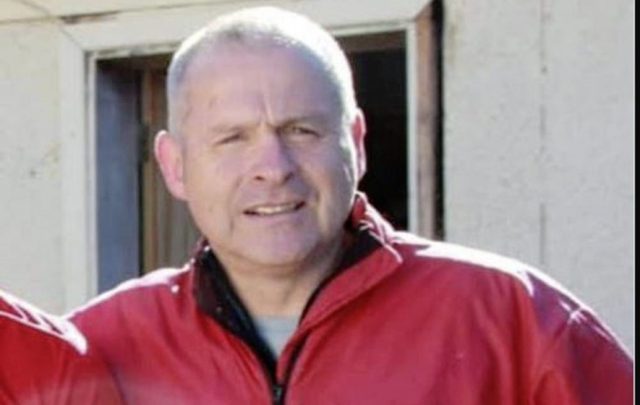 A CO Derry GAA coach who died suddenly after falling ill behind the wheel of his car has been described as an “extraordinary person” who “inspired many”.

The Kilrea man died last Friday after being involved in a single-car collision on the Drumagarner Road.

It is believed he took ill while driving.

Mr Calvert had been an outdoor education learning instructor at Woodhall Outdoor Education Centre for the past 17 years.

Woodhall manager Gregg McCann told The Ballymoney Chronicle that Mr Calvert was “loved by everybody”.

“Brian was really popular with young people as well as the staff and had a fantastic relationship with them all,” he said.

Posting on Facebook, Kilrea GAC said:”It is with great regret that we learned this morning that our friend and U16 coach Brian Calvert passed away”.

The club moved to cancel training and other activities at the club as a mark of respect.

“He was in every way inspirational, good natured and always positive about life,” he said.

“A short time ago Brian cycled around Ireland with his friends to raise money for cancer research”.

Police said they were investigating the circustances surrounding the crash.