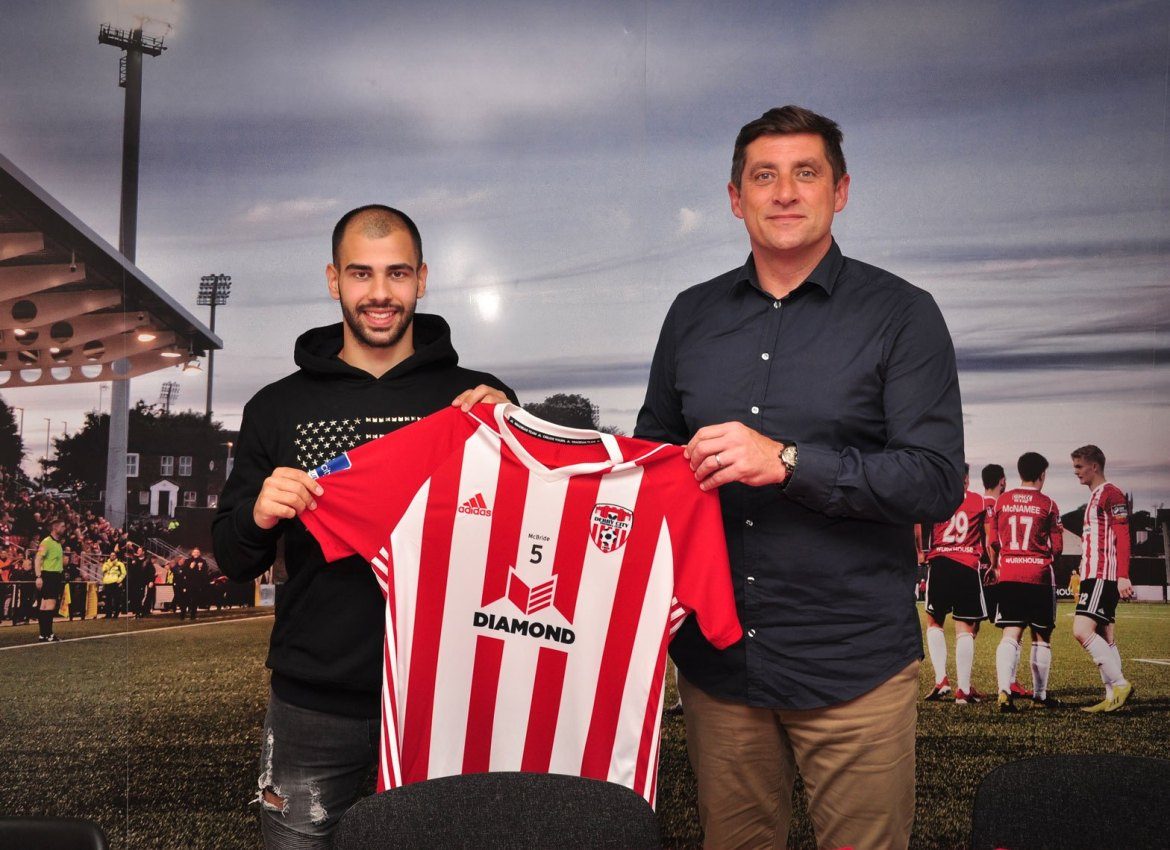 Derry City have completed the signing of former UCD striker Conor Davis on an 18-month deal ahead of tomorrow night’s important clash with Bohemians at Dalymount.

The Dubliner, who played a pivotal role for the Students in the First Division win last season, has appeared 14 times for the Belfield side so far this season, scoring once against St Patrick’s Athletic.

He was part of the same time as City midfielder Greg Sloggett that picked up the First Division title in 2018.

It is understood that Bohemians, Cork City and St Patrick’s Atheltic were all keen to add the 21-year-old forward to their respective squads.

Meanwhile, Declan Devine has confirmed that neither Davis or Darren McCauley will be available for tomorrow’s clash in north Dublin.