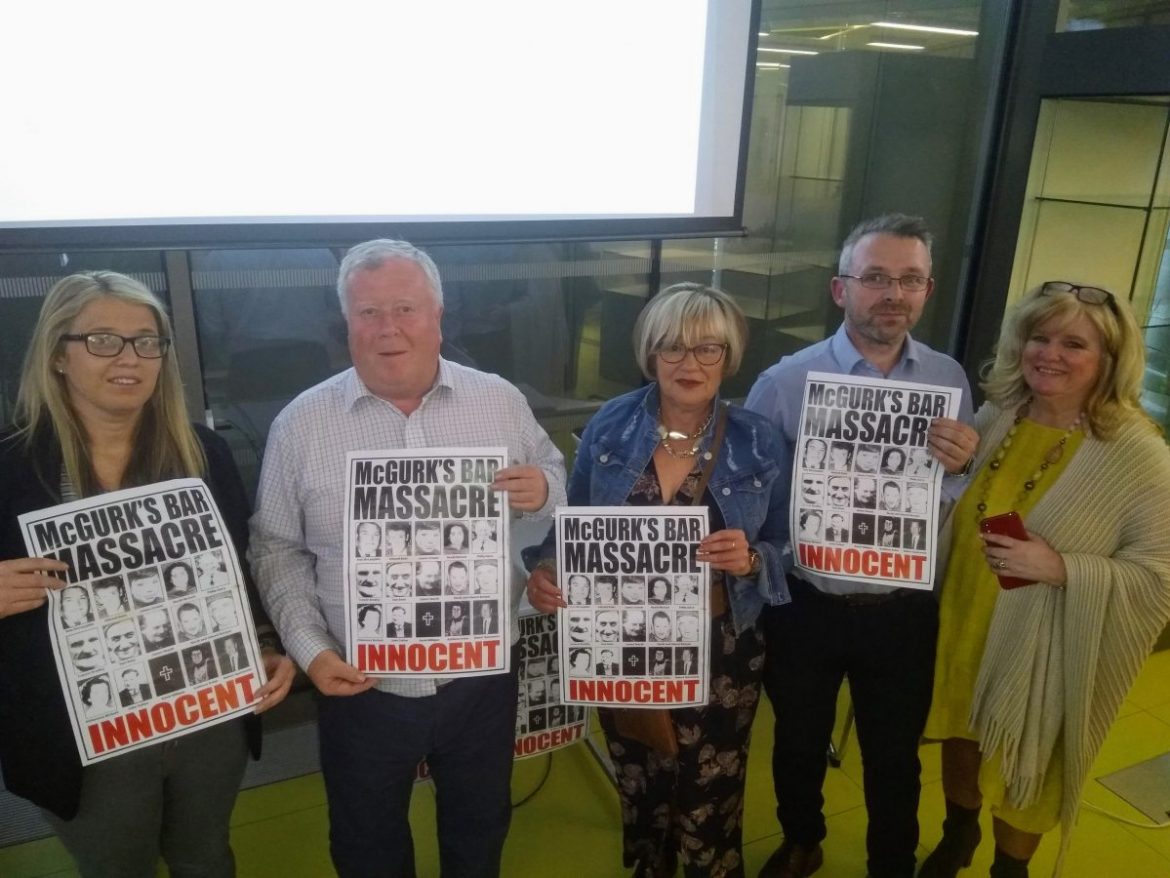 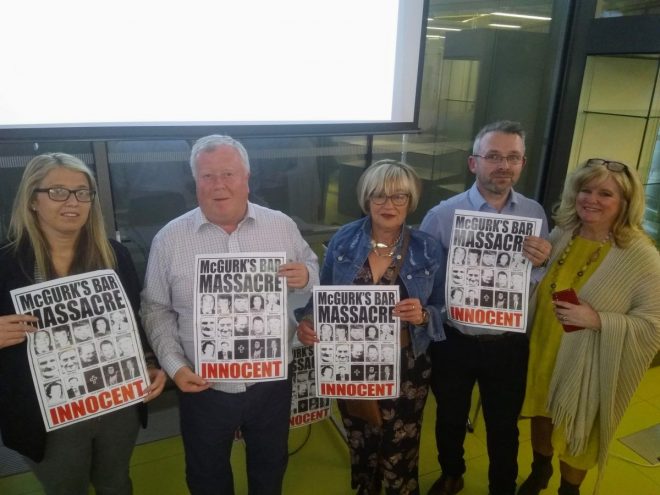 A FILM entitled ‘McGurk’s Bar Bombing: Loss of Innocence’ by the campaign group has been screened in Derry.

Following the screening members of the campaign held a question and answer session for those who came along.

Speaking after the screening, Sinn Féin Councillor Tina Burke said: “Its very important that the screening of this film took place in Derry and that people in the city and district are made aware of the this very important campaign in support of the McGurk family’s search for truth and justice.

“It’s a scandal and hard to believe that these families are trying to get answers nearly 50 years on from this terrible event.

“It is wrong and unacceptable that families have to campaign to get access to the truth five years after the two governments agreed legacy mechanisms at Stormont House.

“Since then the British government has stalled and delayed the legislation to give effect to these mechanisms.

“That stalling must end, the cover up on the British state’s role in the conflict must end.

“The British government has a responsibility to implement the Stormont House Agreement, fund the legacy inquests and ensure the Police Ombudsman’s office has adequate resources.

“The families of the victims deserve no less.”