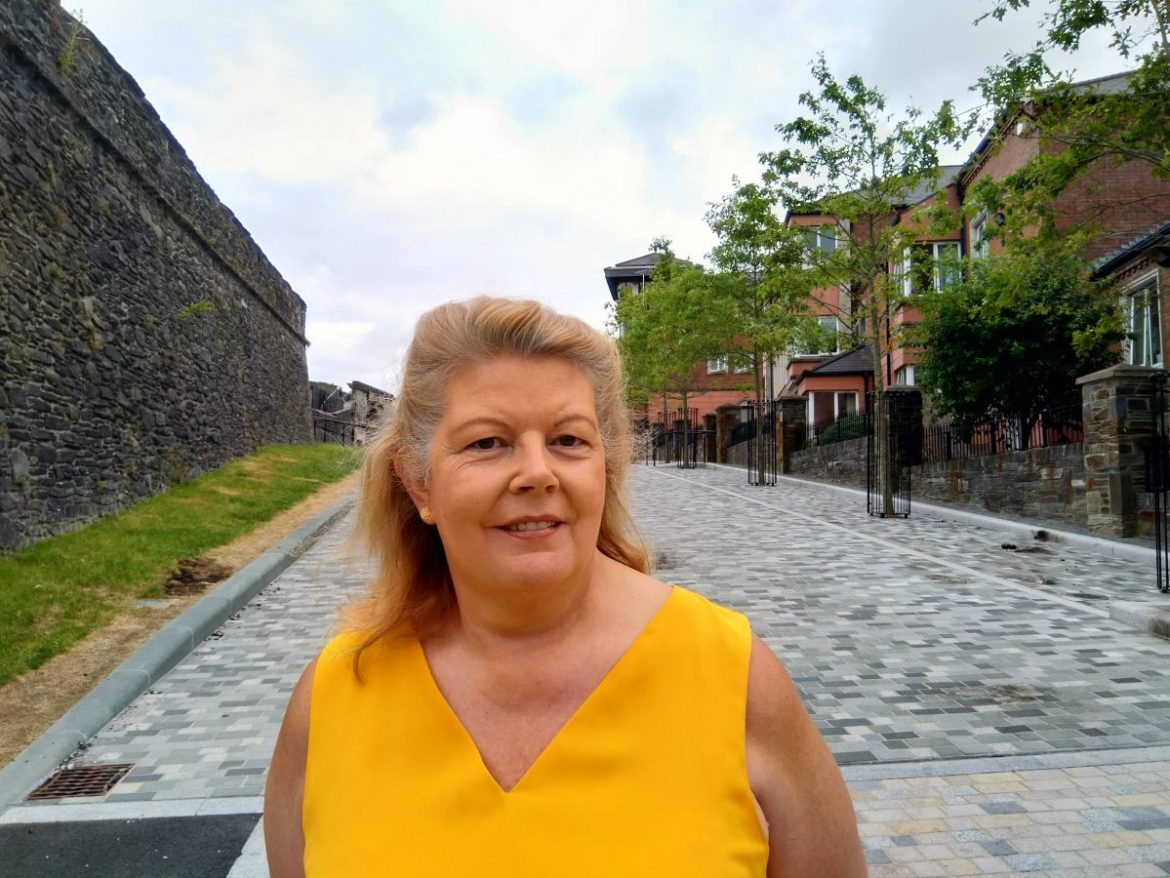 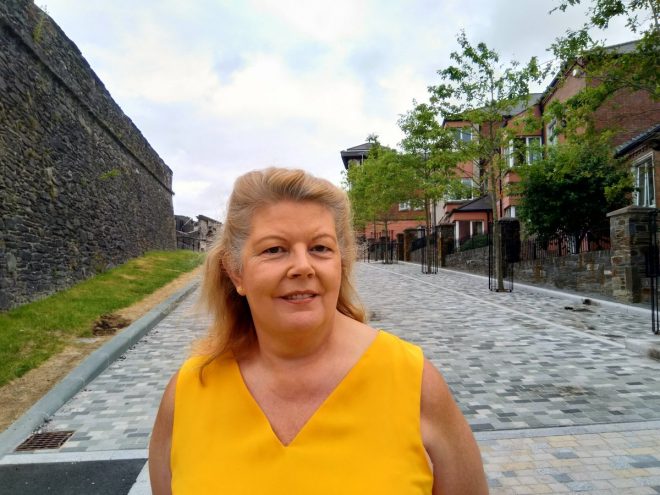 SINN Féin Councillor Patricia Logue has welcomed the launch of a new report which promotes the human rights and the right to housing of refugees and asylum seekers.

Commenting after Participation & Practice Of Rights (PPR) and Housing 4 All launched a report on Refugee Week, the party’s local Housing Spokesperson said:

“This week marks Refugee Week and an opportunity to raise the plight of refugees – but also to highlight the vital contribution they make to our communities.

“Thousands of people are displaced daily by the horrors of war, persecution and poverty.

“It’s absolutely vital that people fleeing war and persecution have a welcoming, safe and secure environment in which to live. We all have a part to play in achieving this.

“The launch of a new report by PPR and Housing 4 All is welcome in highlighting many of the issues faced by refugees and asylum seekers including poverty, poor housing conditions and health issues.

“In a housing survey, 31% of respondents stated that their home was not safe, liveable or secure. These are damning figures.

“Everyone has a right to proper living conditions. We will continue to raise these issues at future meetings with the Housing Executive and the Department for Communities.”