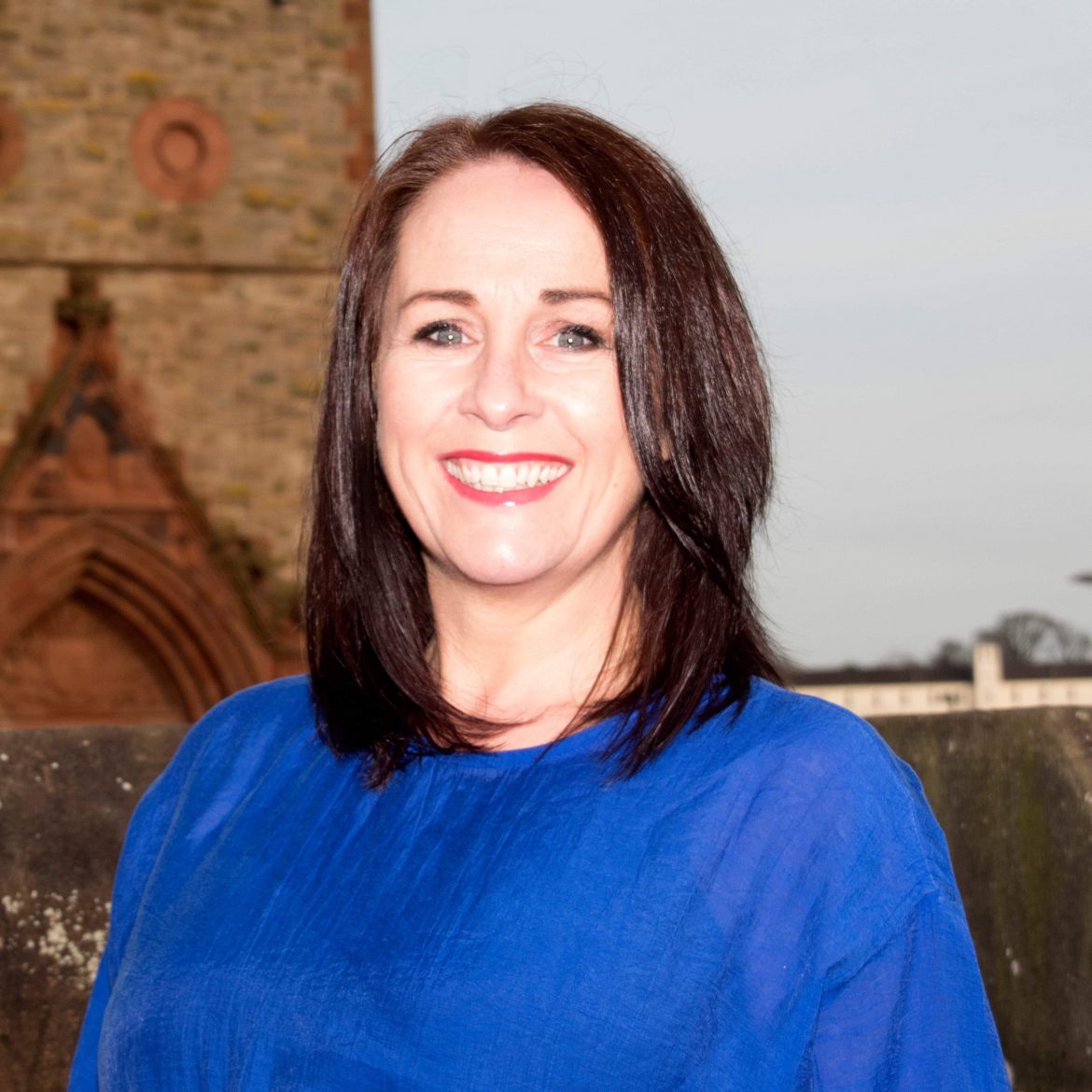 Cusack warns young people that ‘fires are not fun, they are fatal’ 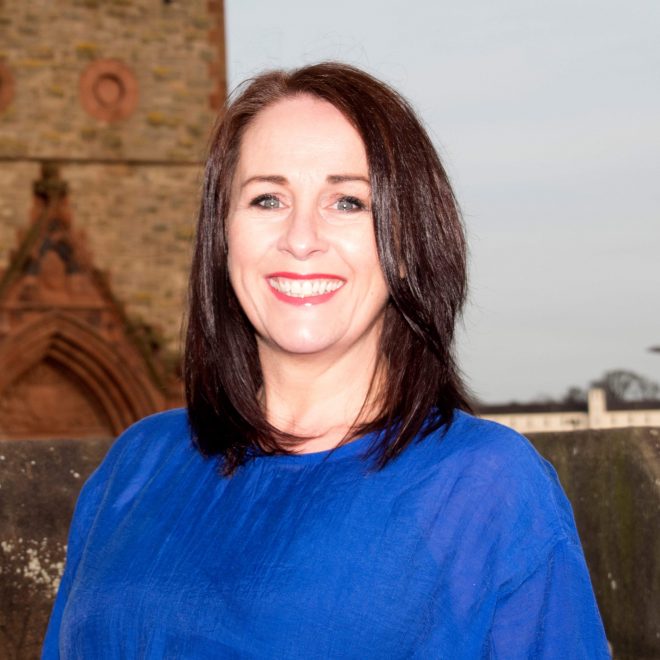 SDLP Councillor Shauna Cusack is appealing to young people in Derry to think of the seriousness of what they are doing following a spate of fires were lit behind homes in Kylemore, Foyle Springs and Lowrys Lane.

Said Cllr Cusack: “Last night at around 10 pm the Fire Service had to be called to attend a series of fires in the Foyleside constituency.

“While these fires were small and luckily did not escalate, this behaviour is always reckless and the consequences could have been devastating.

“One resident explained how some responsible young people who raised the alarm and called the emergency services also witnessed a group of teenagers lighting one of the fires.

“I sincerely hope this isn’t the new ‘fun’ thing to do, in fact fires can be fatal and that is the strong message we need to get heard.

“Recently I had to put out a small fire in a Council bin in the area and only last Summer, residents of Hatmore could have lost their homes due to shrubbery being set alight next to their oil tanks.

“I would ask all residents to be vigilant of this activity, parents and community leaders to speak to children and make them aware of how destructive this behaviour is and how it abuses our valuable emergency services.

“Meanwhile I will ask the Community Safety Wardens and Neighbourhood Teams to monitor and patrol the area,” she added.

Cusack warns young people that ‘fires are not fun, they are fatal’ was last modified: June 14th, 2019 by John