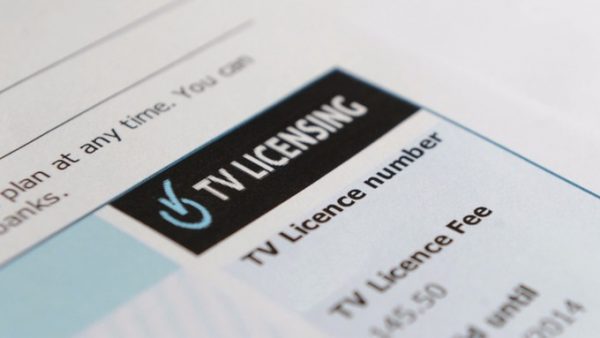 From next year, pensioners aged over 75 and not in receipt of pension credit will now have to pay the annual licence fee of £154.50.

The news has been met widespread anger by pensioners struggling to get by on the State pension.

A campaign has already started which has urged the public not to watch any BBC programmes on Friday, June 21 in protest at the BBC decision.

Said Cllor Logue: “This is yet another example of the Tories penalising large sections of our society.

“This move could put the price of a TV licence beyond some pensioners which would increase isolation and have a negative impact on their mental health.

“Older people who are in receipt of pension credits will still be able to avail of free TV licences so I would encourage pensions to check if they are eligible.”