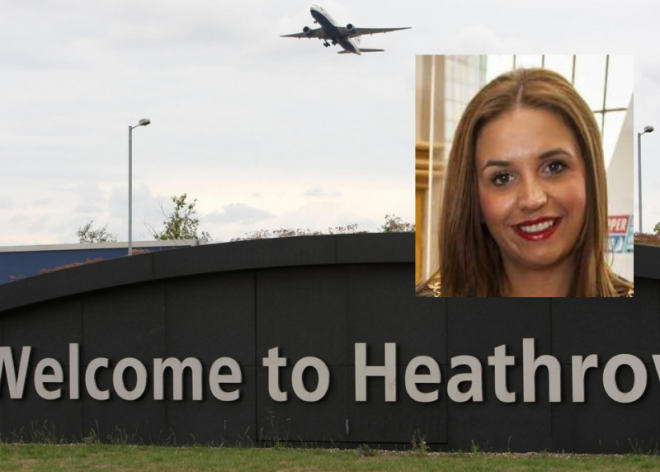 SINN Féin’s Elisha McCallion has said creating a logistics hub for the expansion of Heathrow airport at Ballykelly would create huge opportunities for the North West.

The Foyle MP said: “I today met with senior representatives of Heathrow Airport at Westminster to discuss the creation of a new logistics hub at Ballykelly.

“It was a productive meeting and we discussed the opportunities this would involve for the north west if Ballykelly is chosen as a location for one of the hubs.

“Several industries and sectors would benefit from the significant project.

“The tendering process will begin in the autumn and I would encourage local firms and suppliers to be ready for it.

“I made it clear to the Heathrow officials that there is a united voice coming from the north west to secure this project for Ballykelly.

“As well as the obvious benefits of creating employment, supporting local industries and boosting the local economy, if a hub is located at Ballykelly it could also involve opportunities for City of Derry Airport to create links with Heathrow in the future,” added the former Mayor of Derry and Strabane.