Book by murdered journalist Lyra McKee to go on pre-sale

A BOOK written by murdered journalist Lyra McKee will go on pre-sale this month.

Ms McKee was shot by dissident republicans on April 18 during unrest in the Creggan area of Londonderry.

The PSNI are investigating the circumstances around Ms McKee’s death and no-one has been charged with her murder.

The book, Angels With Blue Faces, is a five-year investigation into the IRA killing of MP Robert Bradford in 1981, and will be released at the end of June.

The book is now available on pre-release from Belfast-based publishers Excalibur Press.

Mr Bradford’s death and that of 29-year-old Ken Campbell have been the subject of speculation and conspiracy theories surrounding allegations that the MP was about to expose details of abuse at a children’s home.

Ms McKee interviewed Mr Bradford’s friends, colleagues and acquaintances, as well as a number of other sources – and claims the MP’s killing might have been stopped by intelligence services.

Ms McKee’s sister Nichola McKee Corner said she was proud to see the book about to be published.

“Lyra put years into this project,” she said.

“It is so sad that she never got to hold the final copy of Angels With Blue Faces in her hand,” she said.

“I am just so proud of you now as I was of you every day of your life.”

In January 2018, Ms McKee struck a deal with publishers Excalibur Press to publish the book and its owner, Tina Calder said she was “proud” they were now in a position to release the book as part of Ms McKee’s legacy. 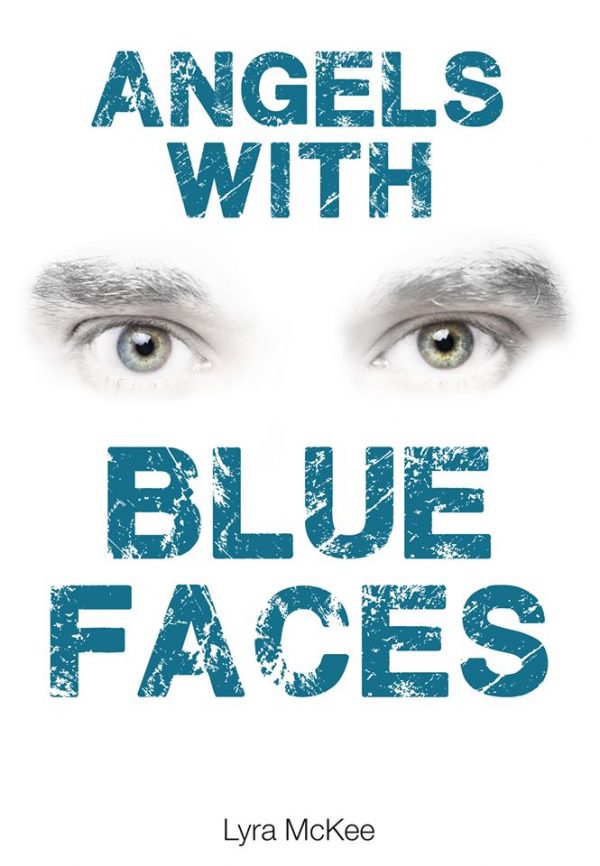 “It is with great sadness but immense honour that we are now able to reveal the cover of Angels With Blue Faces,” she said.

“Just a short time before her death, Lyra had approved her cover and sent the final changes for her book, she should have been holding it in her hand at the end of April.”

Ms McKee’s death sparked huge outrage at the lack of an operating government in Stormont, and powersharing talks to break the Stormont impasse restarted just weeks after her death.