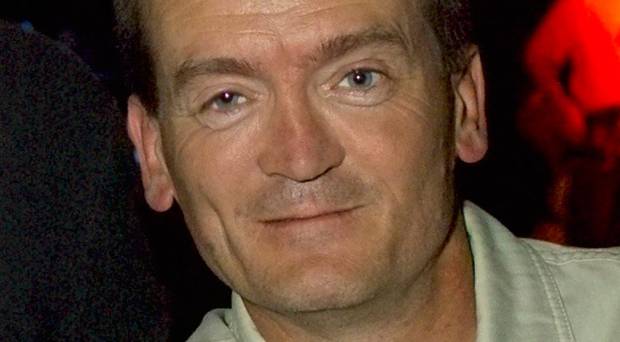 Sharkey, 60, was the lead vocalist of the Derry punk band.

He is to be made an OBE.

Feargal tweeted on Saturday morning about his OBE award: “Thank you everyone for all of the very kind comments the last few hours.

“I’m incredibly flattered and humbled by your thoughts.

“Special thanks to my mate @MichaelDugher Big love.

His most famed single with the band was Teenage Kicks.

It was played by Britain’s top music radio presenter, John Peel, on BBC Radio 1 in November 1978.

Peel repeatedly referenced that song as his all-time favourite.

He said he cried the first time he heard it in September 1978 and was still reduced to tears until his death in 2004.

Teenage Kicks propelled the band’s meteoric rise to fame after it was championed by Belfast record shop owner Terri Hooley.

Mr Hooley said Sharkey’s voice was outstanding and he overcame adversity at the beginning, even being spat on in his native city.

“It was sort of a backlash because they were getting a bit of success.

“That would be one of the reasons Feargal was a bit more driven, because he took a lot of the flak which a lot of the other band members did not get.”

The Undertones emerged during the 1970s conflict which tore the North of Ireland apart and their music offered young people a respite from the gloom of violence.

Mr Hooley had organised a Battle of the Bands in Belfast. He said: “The Undertones stole the show.”

Mr Hooley added: “I just felt this record is wonderful, it is just fantastic and then I went to London with it and every record company told me it was rubbish.”

They sang about universal subjects like teenage angst at a time when most conversation focused on the polarised politics of the region.

They are the most successful band to have emerged from Derry and quickly became a support act to the Clash’s American tour.

Before the band split in 1983, the five-piece recorded several UK hits including Here Comes The Summer, My Perfect Cousin, Wednesday Week and It’s Going To Happen.

Sharkey launched a successful solo career and A Good Heart became a world-wide number one.

Sharkey has since moved on to other projects including environmental matters.

He has spent a lot of time walking canals, rivers and streams of Britain, and possessed an “encyclopedic” knowledge, Mr McCann said.

He recently addressed The Gathering, which brought environmental campaigners from across Northern Ireland to his native city. 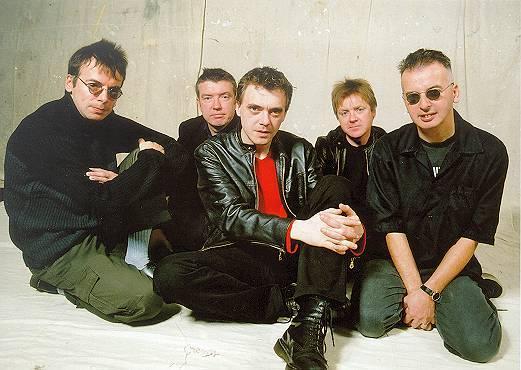 He addressed a rapt audience for about 35 minutes and some were taken aback by his passion and knowledge of the subject, Mr McCann said.

“He is one of the leading environmental campaigners ever to come out of Derry probably.”

The Derry councillor added: “Feargal, as a singer with the Undertones, he carried the voice of Derry right around the world and did us all proud. As an environmental campaigner, now he is doing Derry proud through his activities.”

In 2008 Sharkey became head of UK Music, the body which represents the interests of the British commercial music industry.

He used his platform to oppose the Metropolitan Police’s Form 696, which makes event promoters share data on their acts and audience.

In 2010 he received an honorary degree from the University of Ulster in recognition of his services to music.