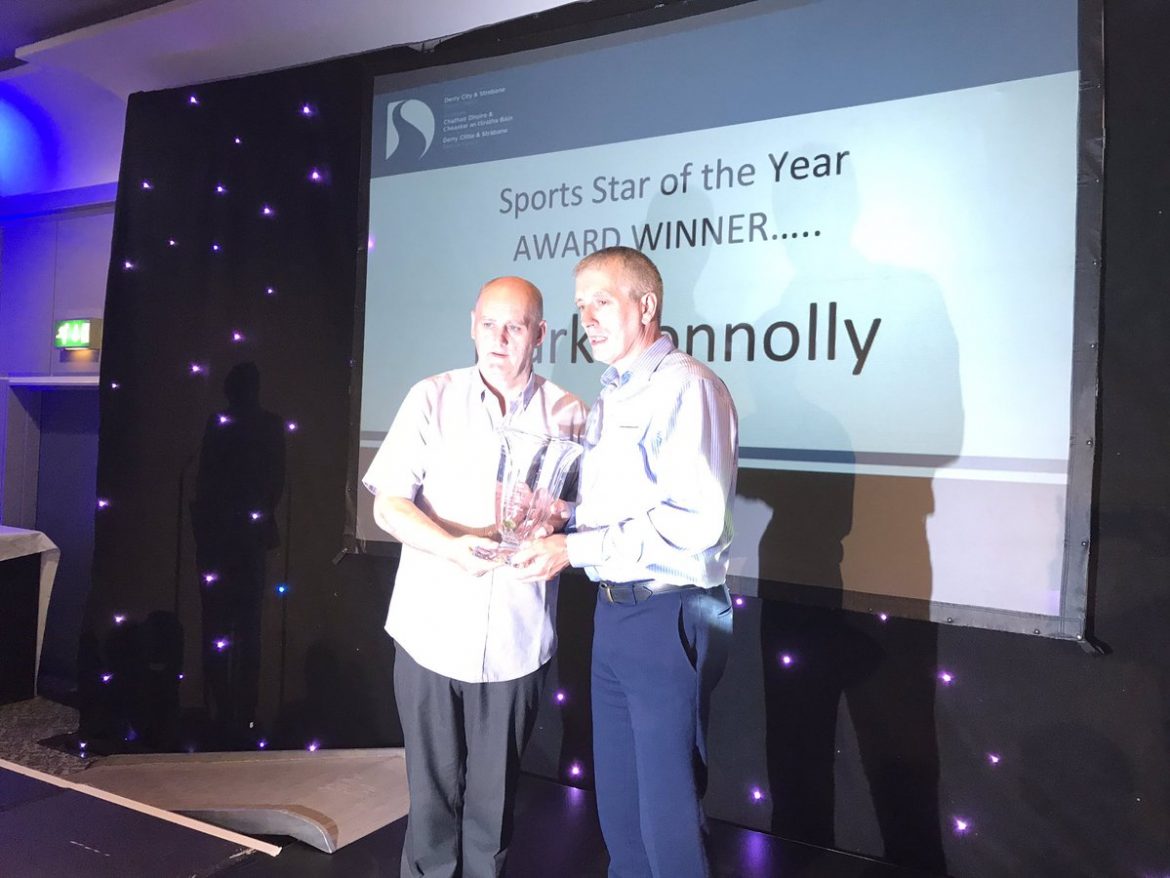 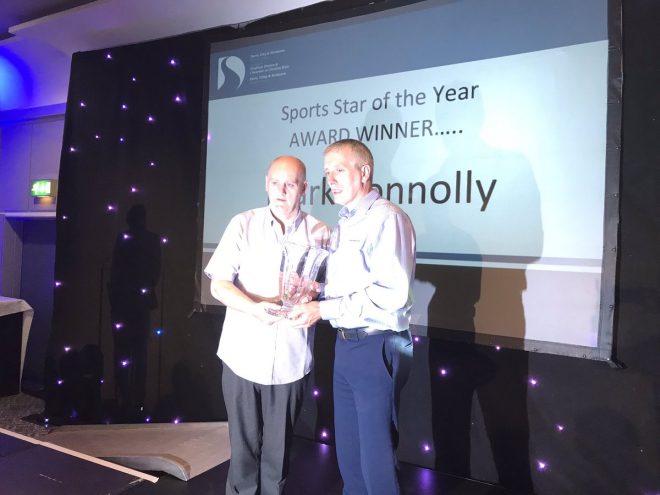 THE local sports fraternity celebrated another memorable year at the Fir Trees Hotel in Strabane on Thursday night as Derry City and Strabane District Council, in association with the District Sports Forum, hosted the 2018/19 Derry and Strabane Sports Awards.

A total of 15 awards were presented as runner Mark Connolly’s success in the over 55s category of the World Masters Athletics Championships was recognised with the overall Sports Star of the Year award and legendary Derry footballer John ‘Jobby’ Crossan was inducted into the Hall of Fame.

Mayor of Derry City and Strabane District Council Councillor Michaela Boyle commended all the winners and nominees: “I would like to congratulate everyone who played their part in another record breaking year for local sport,” she said.

“The Derry Strabane Sports Awards are an ideal way to acknowledge and reward the hard work and dedication that many local people put into sport at all levels across the City and District.

“Our local sports people have achieved notable success at local, national and international level and it is important to take time to celebrate that.

“The night is also just recognition for the many grassroots heroes in our Council area whose commitment and dedication to their communities is selfless and inspiring.”

Recognising coaches of all levels is a major element of the awards and Northern Ireland U18 Schoolboys goalkeeping Coach Eamon Curry was awarded Coach of the Year while Simon O’Dowd from Strabane Shotokan Karate Club received the Community Coach of the Year award. 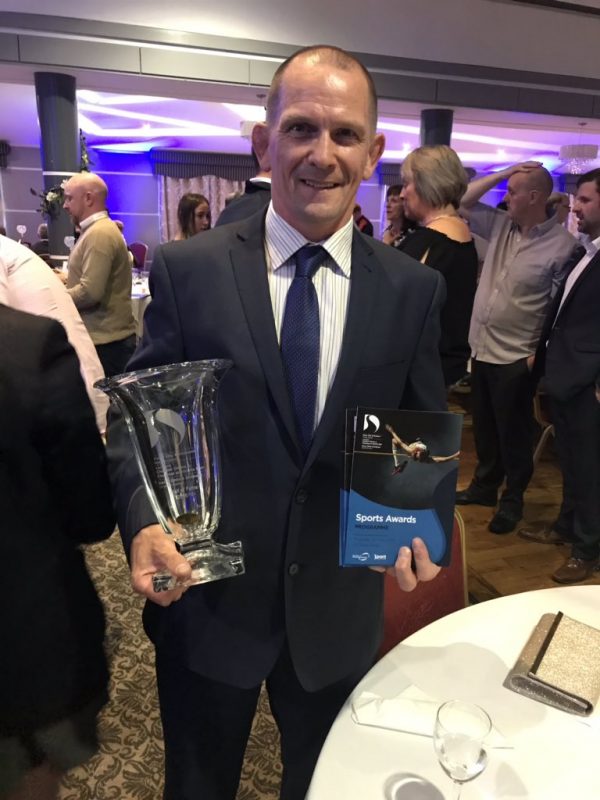 In the team sections Castlederg High School U14 Girls Hockey Team received the School of the Year award while North West Intermediate League winners Strabane Athletic FC were named Team of the Year.

The Tyrone Ladies Gaelic Footballers also received a Special Award to mark their success in claiming the All Ireland Intermediate Football title.

The Active Travel Award which seeks to recognise the efforts made by groups who have gone above and beyond in promoting and encouraging people to walk and cycle more went to Reach Cycling Club.