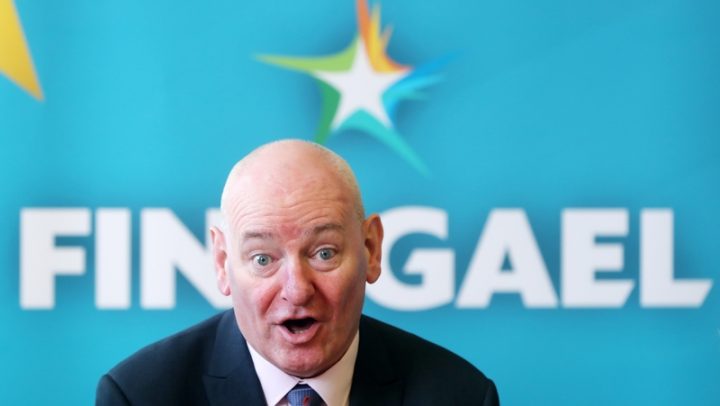 FORMER SDLP leader Mark Durkan says he has “no regret” about standing for Fine Gael in a bid to win a EU seat in Dublin.

In March this year Mr Durkan announced he was to stand in the European election is a candidate for Fine Gael.

He stood alongside the former Tánaiste, Frances Fitzgerald in Dublin.

Mark Durkan was previously an MP for the SDLP in Westminster until he lost his seat in 2017.

He postponed his membership of the SDLP to stand as a candidate for Fine Gael.

But Mr Durkan only polled 16,473 votes and conceded defeat.

Said the former Foyle MP: “I don’t regret running, I’ve enjoyed the conversations with people across Dublin, I’ve enjoyed it as an experience.

“Those who are elected I wish well, those who aren’t elected I also wish well and I want to commend them because the quality of the debate whenever you listen to it in various hustings and discussions was very good.

“Unfortunately, it wasn’t a debate that was really platformed on the media and I can understand media generally treat local government and European elections as second order elections and I suppose when there are so many candidates, it’s hard to have meaningful debates in the usual way that happens in political discourse.” 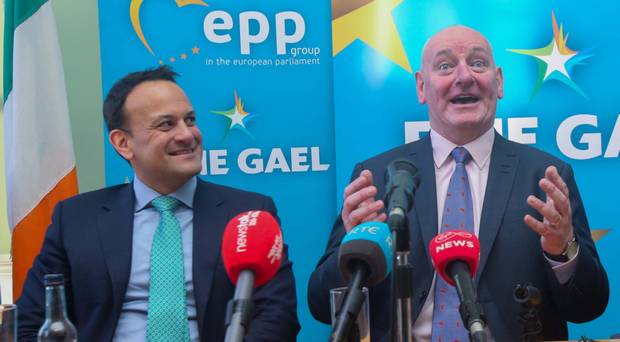 Mr Durkan said running in an election in the Irish Republic was a “one off” due to Brexit, adding he has no current plans to do it again.

“I’m tattooed SDLP and the number of people who greeted me at the door as the SDLP man, and I wasn’t going to disavow them of that,” he said.

“I would have no plans to be running in other elections here,” he added.

Ex-SDLP leader Mark Durkan ‘does not regret’ running for Fine Gael in Dublin was last modified: May 28th, 2019 by John