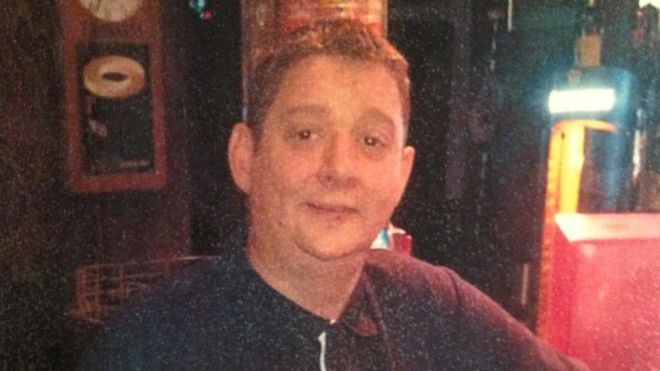 Seamus Conway could have been a professional snooker player,says his sister Christina

A PUBLIC inquiry into what has been called “the worst treatment scandal in the history of the NHS” is to open in the of North of Ireland today, Tuesday, May 21.

It is estimated that 4,000 people across the UK were infected with contaminated blood and thousands are thought to have died.

With allegations of a cover-up, no-one in the government or the NHS has ever been held to account.

Some people have waited 30 years for a full public inquiry.

This is the first UK-wide public inquiry into the infected blood scandal and is being led by Sir Brian Langstaff, who was appointed in February 2018.

Christina McLaughlin’s brother Seamus Conway, who was 45, died last year – he had haemophilia, which affects the blood’s ability to clot.

She say she believed he could have been a professional snooker player.

His family believes his eventual liver cancer diagnosis was a direct result of having hepatitis after he was given infected blood products as a child.

Ms McLaughlin is due to give evidence to the inquiry on Thursday and said she had every faith in its chairman.

She told BBC News NI that although previous attempts at inquiries were not successful, Sir Brian had said he would “get to the truth and leave no stone unturned”.

“In his opinion, it’s the people affected who are prevalent to the whole inquiry and he will put them first,” she said.

“It’s paramount now that the truth comes out.” 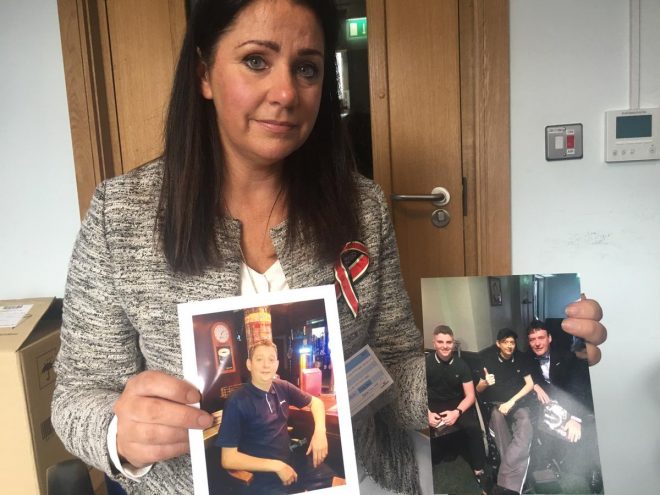 “This inquiry will get people some kind of closure but it won’t bring back their family members, their sisters or brothers, their mothers or fathers,” said Mrs Kelly.

“It’s horrendous, but at least people will get a closure.”

About 5,000 people with haemophilia and other bleeding disorders are believed to have been infected with HIV and hepatitis viruses over a period of more than 20 years.

This was because they were injected with blood products used to help their blood clot.

It was a treatment introduced in the early 1970s.

Before then, patients faced lengthy stays in hospital to have transfusions, even for minor injuries.

Britain was struggling to keep up with demand for the treatment – known as clotting agent Factor VIII – and so supplies were imported from the USA.

But much of the human blood plasma used to make the product came from donors such as prison inmates, who sold their blood.

Sister of Derry blood victim Seamus Conway has ‘faith’ in inquiry chair was last modified: May 21st, 2019 by John