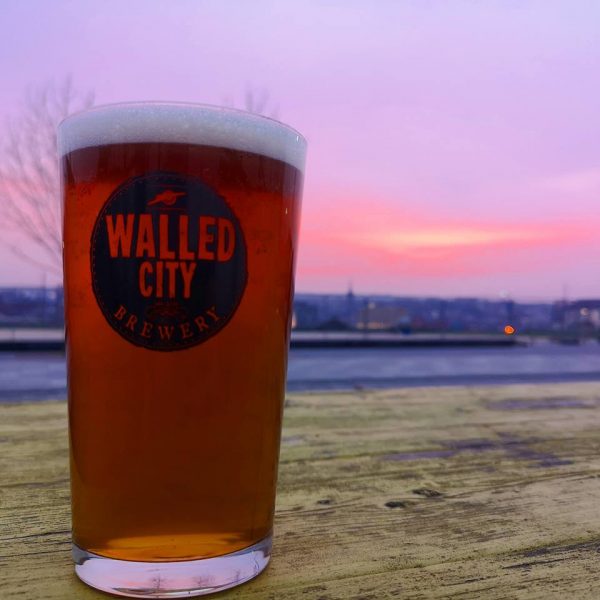 LOCAL business the Walled City Brewery has been pushing the boundaries of brewing once again, by collaborating with a brewery in Lapland to create a new golden ale to add to their growing range of exciting craft beers.

It’s the second time the award winning brewery has collaborated internationally to produce a new product, following the successful introduction of a new style of beer to Finland in 2017 – an Irish Red Ale renamed as a Lapland Red Ale.

It went on to scoop third place at Finland’s National Beer Championships of 2018, and is Tornion Panimo’s second best selling beer.

Brewmaster and business owner James Huey, first made contact with the Tornion Panimo brewery as part of the NICHE EU INTERREG Project, which aims to develop international best practice in food innovation.

The project is supported by Derry City and Strabane District Council who hosted a ‘NICHE’ summit in March 2017, attended by delegates from seven European regions involved in the INTERREG project.

The brewery itself is situated in southern Lapland on the border with Sweden in town of Tornio.

The new ale will be launching this summer and master brewer James said the experience they had gained working with the company had been invaluable.

“After the success of our first beer, they invited us back for a second collaboration to brew a Golden Ale which will be launched into 300 outlets in Summer 2019,” James explained.

“We also used the collaboration experience to share learnings and cross skills by bringing our apprentice brewer Joshua Kyle this time.

“The experience in a larger brewery was invaluable, as Joshua got to experience a fully functional 35 Hectolitre brewery supplying 10 countries across Europe, which we will use for our expansion plans in the near future.” 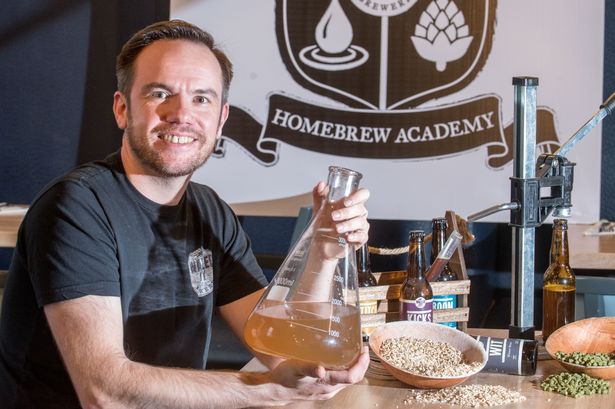 “The NICHE programme aims to support innovation and encourage local businesses in the hospitality sector to link up with other companies throughout the world and share best practice and nurture creativity,” she said.

“I’m delighted to see that the Walled City Brewery has continued its partnership with Tornion Panimo, who have been in the business for 140 years and have a wealth of experience to share.

“James and his team are great ambassadors for the local food and drinks industry and I hope that other local businesses will be inspired by their success in working with the NICHE project.”

In February Derry City and Strabane District Council launched its Local Food and Drink Strategy Action Plan for 2019-2025 aimed at enhancing the city’s reputation as a first class food destination and including plans to develop up to 50 new products and 20 new food and drink experiences in the next six years.

The plan is also supported through the NICHE project, and has the potential to transform the local hospitality industry in keeping with the ambitions of the wider Tourism Strategy for Derry and Strabane.

Food sector businesses in the Council area interested in getting involved in the network can contact Catherine Goligher catherine.goligher@derrystrabane.com or visit www.derrystrabane.com/food

Walled City Brewery taps into NICHE market in Lapland was last modified: May 16th, 2019 by John