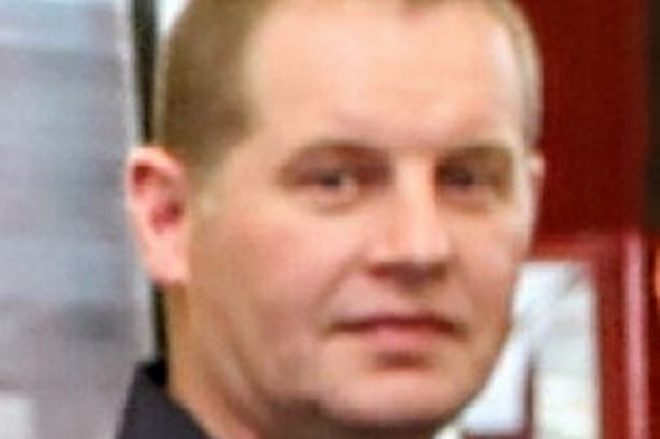 Firefighter David Brown, 54, has been named as the man killed in a motorcycle crash in Co Derry.

The accident happened on Magherafelt Road in Moneymore at about 1:45 pm on Friday.

The PSNI said the motorcycle was the only vehicle involved in the incident.

“NIFRS is deeply saddened by the tragic loss of our colleague, Crew Commander David Brown, who died in a road traffic collision whilst off duty on Friday 10 May 2019.

“Our sincerest sympathies are with David’s wife Geraldine, his daughters Laura and Emma, his son Andrew and his colleagues and friends at Magherafelt Fire Station where he was based.

“David joined NIFRS on 12 November 1997 serving as a Retained Firefighter at Magherafelt Fire Station until he was promoted to the role of Crew Commander on 12 July 2012.

“David, aged 54, served the community in Magherafelt with distinction for 22 years where he responded to incidents night and day.

“He will be sadly missed by his colleagues at Magherafelt Station and across NIFRS.

“NIFRS is providing appropriate support to David’s family and colleagues at this difficult time.”