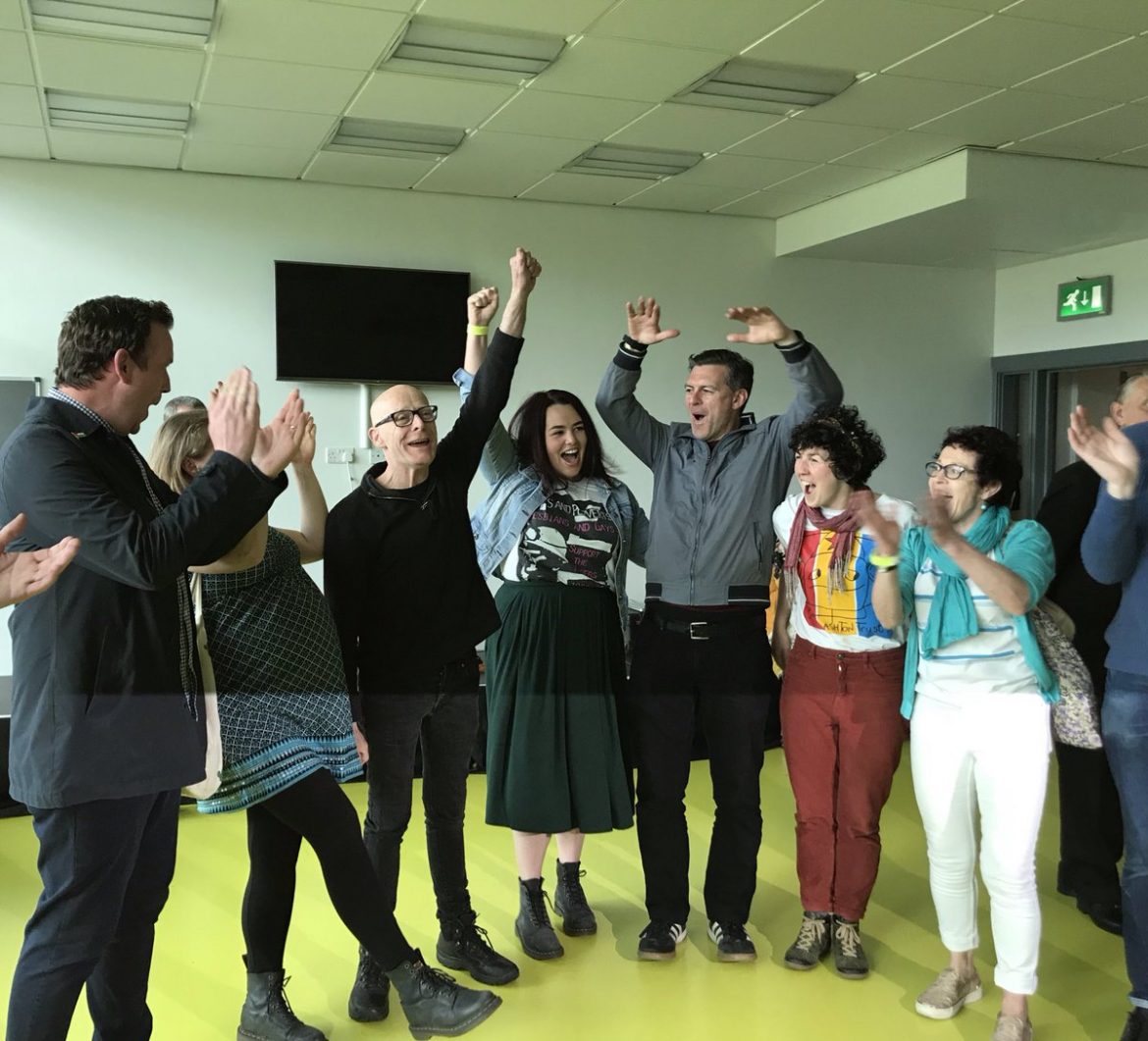 VETERAN trade unionist and newly elected councillor Eamonn McCann is calling for civil disobedience if a hard border is reintroduced.

He made the call just days after being elected to Derry City and Strabane District Council on a People Before Profit ticket.

The journalist is one of of two PBP candidates now on the council.

He said people should actively resist any attempt to introduce a hard border between Londonderry and Donegal.

And Councillor McCann added that while he isn’t convinced a hard border will be reintroduced, he believed it should be met with resistance but stressed it must be peaceful.

“We are totally against violent protest, which would be counterproductive,” he said.

Mr McCann said civil disobedience had been used throughout Irish history as a means of protest – including at civil rights demonstrations 50 years ago.

“So the question is how do you stop this thing and I put my trust in the ordinary people rather than the negotiators or government representatives,” he added.