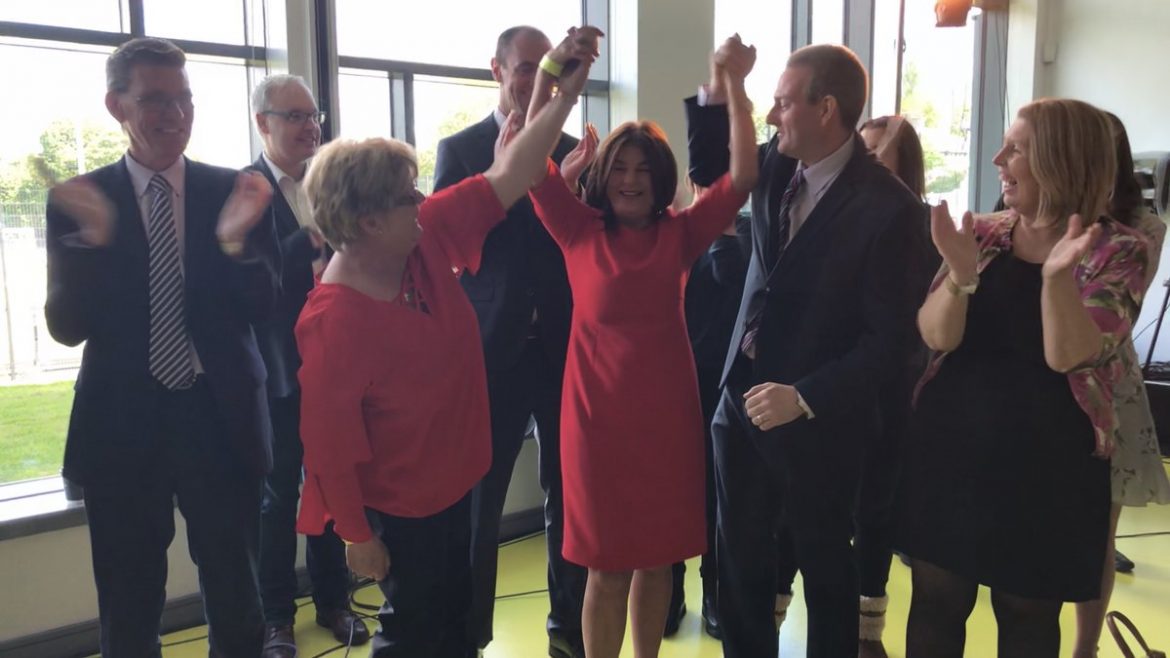 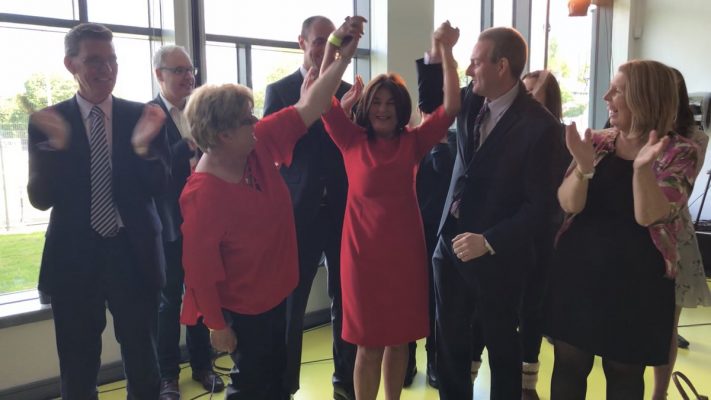 THE SDLP’s strong running continues today with another candidate getting elected on the first count.

After Mary Durkan topped the poll on Friday in the Foyleside DEA in her first foray into politics, Sinead McLaughlin was also going before the electorate for the first time.

And it was a resounding success in Waterside for the former president of Derry Chamber of Trade when Mrs McLaughlin polled 1,483 first preference votes – comfortably suprassing the 1,245 quota.

Topping the poll in Waterside is Darren Ross Guy for the Ulster Unionist Party who received 1,589 first preference votes.

There are now four seats up for grabs in Waterside with the SDLP’s Martin Reilly currently in fourth place with 939 first preference votes.

But it will all be down to the transfers during next stages of the count process to see who can get to the quota first. 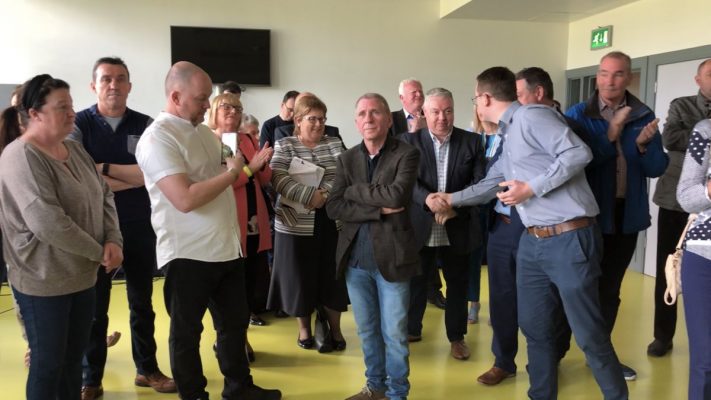 Guy tops the poll in Waterside as McLaughlin and McLaughlin also elected was last modified: May 4th, 2019 by John