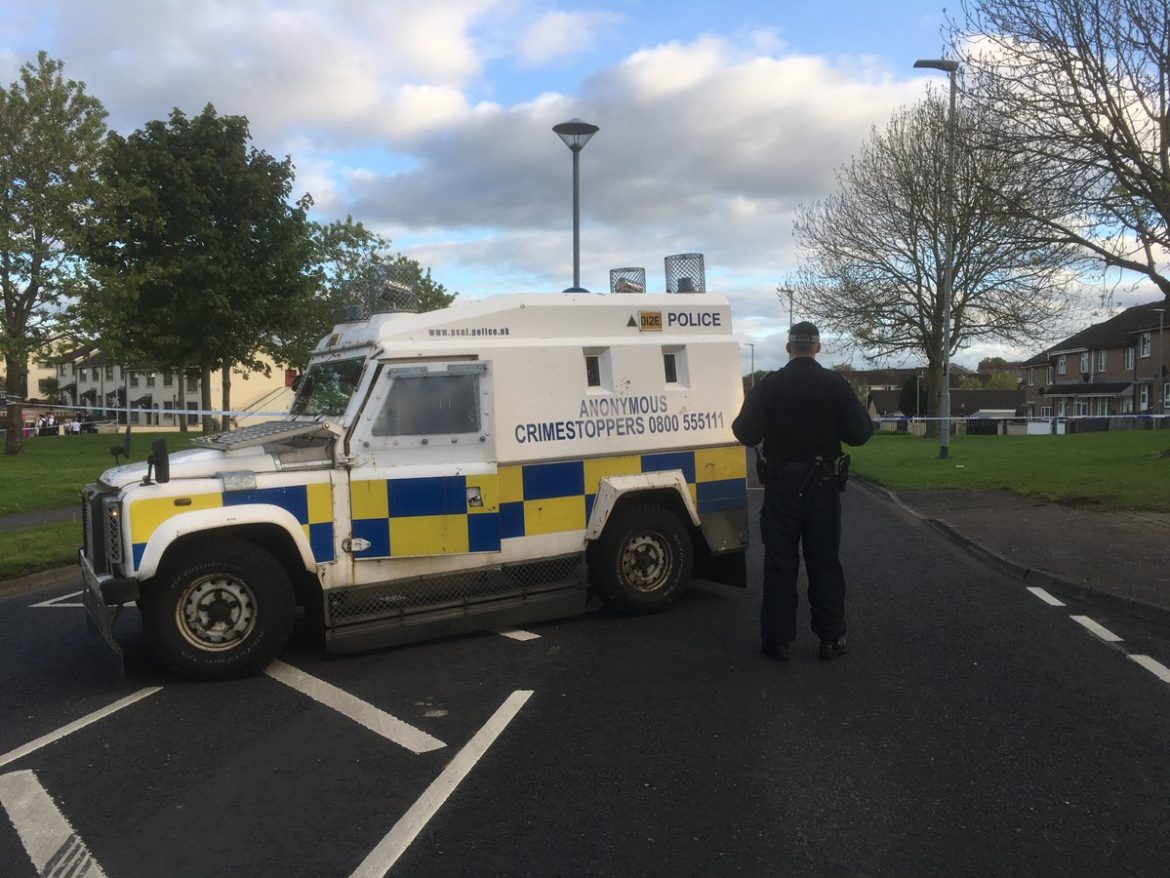 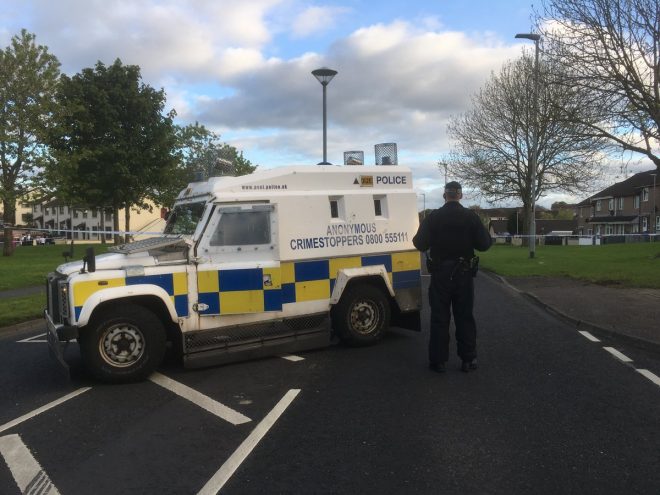 A security alert close to a polling station in Derry has ended after a suspicious object found in a bus shelter was declared an elaborate hoax.

The object was found in the Moss Road/Fergleen Road area of the city just before 7pm.

PSNI Chief Superintendent Gordon McCalmont said: “I want to thank the local community for their patience and understanding during the course of this evening’s policing operation.

“The blame for any inconvenience caused, however, lies squarely with those individuals who left this in the vicinity of St. Paul’s Primary School, which was being used as a polling station.

“They have absolutely nothing to offer local people or society in general.

“I want to appeal to anyone who can assist us with our enquiries into this incident to contact police at Strand Road on 101, quoting reference number 1187 of 02/05/19.”

Sinn Fein MP Elisha McCallion said of the alert on Thursday evening: “The security alert near the polling station at St Paul’s Primary School in Derry is clearly an attempt to disrupt and derail the democratic process.

“But it has failed as the polling station remains open and voters can access it by another gate via Moss Road roundabout and Bloomfield Park.

“Those responsible for this security alert will not be allowed to undermine to derail democracy.

“For many years an unjust regime tried to deny the people of Derry the opportunity to vote but failed.

“Those behind this alert will not succeed either,” she added.