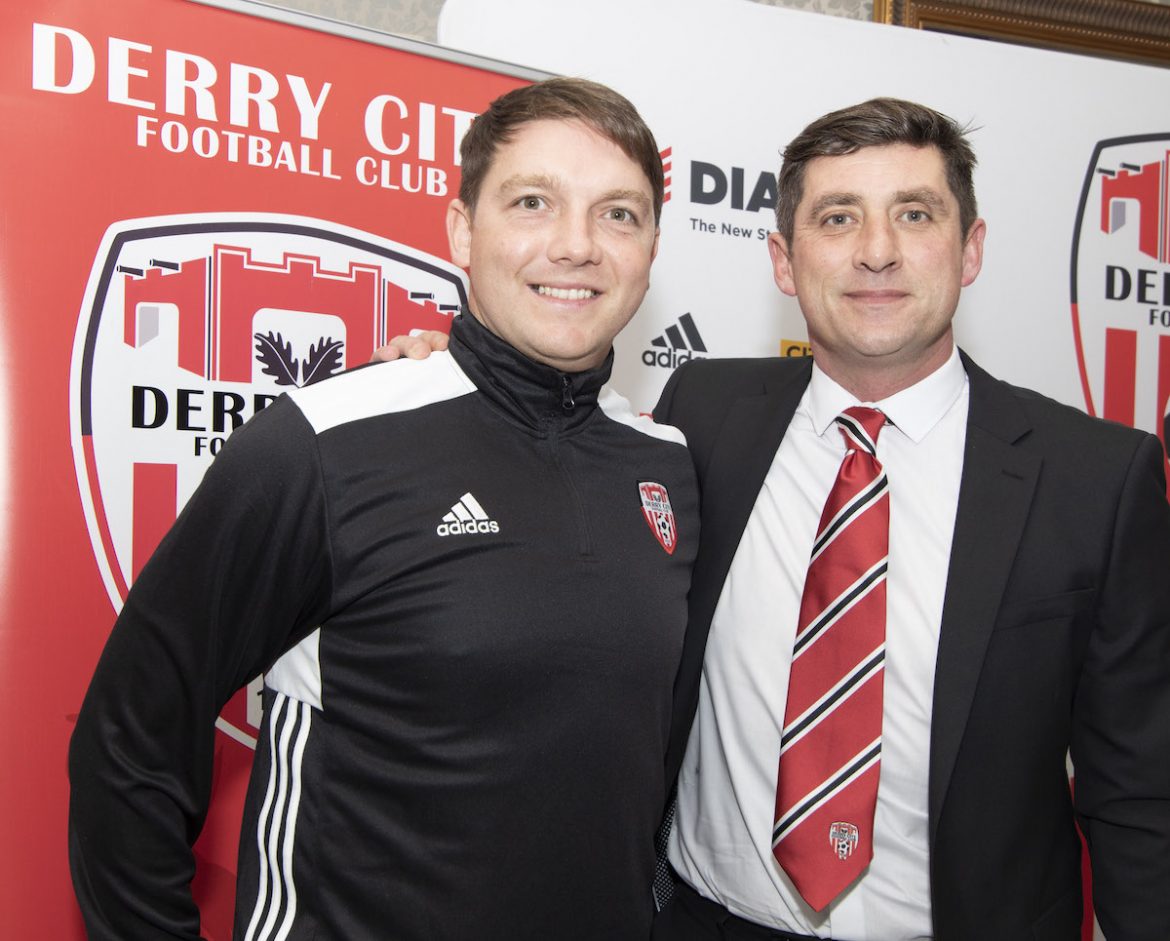 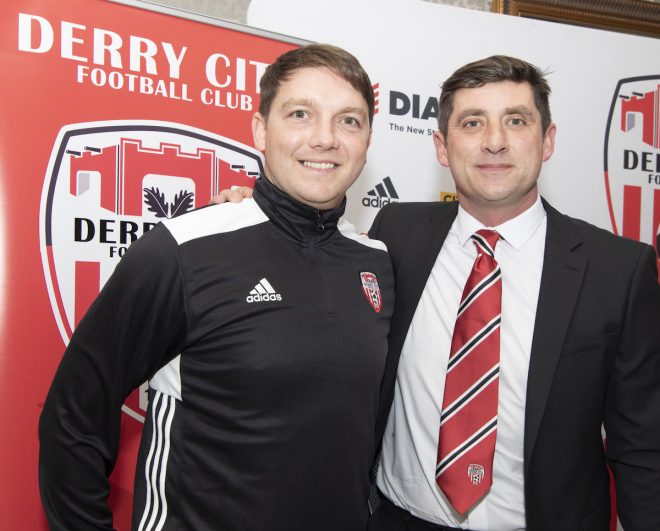 CORK City make the long journey to the Ryan McBride Brandywell stadium this evening (7.45 pm kick off) looking to start a winning streak after a string of poor results.

And Derry City manager Declan Devine has warned that John Caulfield’s team will be coming to Derry desperately looking to end their winless run in an effort to kick-start their season.

Of their 12 games so far, Cork have won three, drawn three and lost six, leaving them in seventh place on 12 points.

Meanwhile, the Candy Stripes lie in fourth place on 21 points from 12 games and will be looking to close the three point gap on Dundalk who host league leaders Shamrock Rovers at Oriel Park this evening (8 pm kick off).

Second placed Bohemians have home advantage at Dalymount Park against Waterford while Finn Harps, who are propping up the SSE Airtricity League table on two points from 13 games, go to Sligo Rovers in search of their first win of the season.

Derry and Cork both took a point from their Easter Monday games, with the Candy Stripes earning an impressive 2-2 draw against Waterford at the RSC and Cork playing out a scoreless draw at home to Sligo.

City manager Declan Devine says of this evening’s encounter: “We’re in a good place sitting on 21 points, playing very well, good with the ball, a lot of energy without the ball and are looking forward to what is a difficult game against Cork.

“They have fantastic experience in their squad, guys that have both league and cup medals.

“Maybe things aren’t gelling for them at the moment, but they’ll be looking at coming to Brandywell and kick-starting their season.”

Cork manager is relishing the prospect of coming to the Brandywell and testing Derry in their own backyard.

He said: “There’ll be a big crowd, and whether Derry are top of the table or bottom of the table, it’s always a tough venue.

“Over the years we’ve had some very good results and on some occasions we haven’t.

“At the moment we’re in the middle of a very hectic schedule so we’ll have to have high energy levels,” he added.

Cork City: Caulfield hopes to have Dáire O’Connor and Karl Sheppard available. Alan Bennett and Cian Murphy are out.