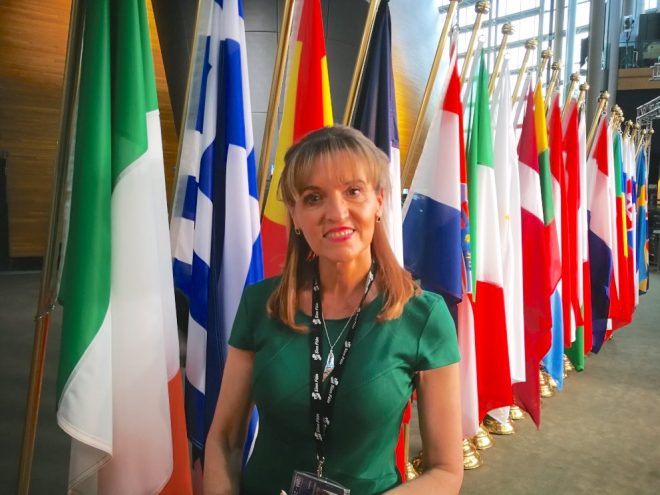 She was commenting after it was revealed that money continued to be paid to the DUP after the EU referendum by a shadowy pro-Brexit group called the Constitutional Research Council.

Martina Anderson said: “There has already been huge controversy about the fact that £435,000 was paid to the DUP by the CRC for its pro-Brexit campaign.

“Unanswered questions remain about the source of those funds and why they were funnelled through the DUP.

“Now it has emerged that the CRC continued to pay money to the DUP in the aftermath of the referendum with the party receiving a further £13,000 payment.

“This once again raises serious questions about the DUP’s links to Brexit dark money.

“The DUP and CRC have never revealed where this money came from and people are rightly asking why that should be the case.

“The public have a right to integrity and transparency in their elected political parties so the DUP leadership should explain the source of these funds.

“The DUP took the money for Brexit, while citizens, farmers, students and businesses in the north are paying for the price for their reckless agenda,” she added.