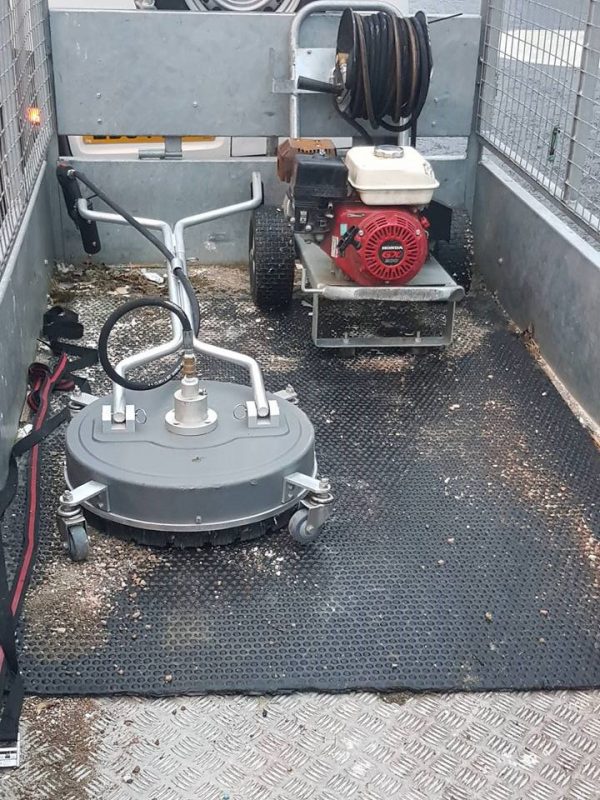 POLICE have arrested two more men following the hijacking of a vehicle in Derry last month.

After the alarm was raised over the aggravated vehicle taking on the Lenamore Road, police pursued the thieves and arrested two men in Derry.

Two other men were later detained by An Garda Siochana in Co Donegal.

PSNI Foyle say on its Facebook page: “We have managed to return the stolen pressure washer and surface cleaner back to a grateful owner.

“We received several calls from the community at the time that enabled us to arrest two persons within two hours and the two arrested by #AGS on the day have now been arrested here.

“If you have were in the area of Carnhill to Lenamore Road around 1:30 pm on Monday 4th March and can give us any information please call CID in Strand Road on 101 quoting reference number 616 of 4/3/19.

“Information can also be provided to the independent charity Crimestoppers on 0800 555 111 which is 100% anonymous and gives people the power to speak up and stop crime.

“Help us to help you and stop the bad folk taking stuff.”