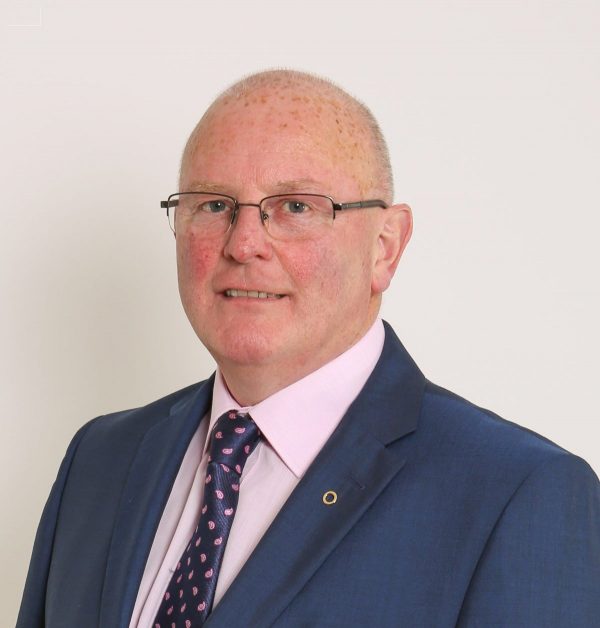 BRITISH Government plans to prevent the prosecution of former soldiers for crimes in Ireland are an affront to justice and an insult to grieving families, Sinn Féin Councillor Kevin Campbell has said.

He was speaking after it was reported that new legislation is being prepared that would provide a statutory presumption against prosecution, meaning ex-soldiers would not face prosecution if the alleged offence took place more than 10 years ago.

The legislation is said to have been delayed due to the current Brexit crisis but Kevin Campbell said it clearly showed the intent of the British Government to cover-up its crimes in Ireland.

“The proposed new laws to prevent prosecutions against former British soldiers are aimed only at covering up their crimes in Ireland,” he commented.

“From Bloody Sunday to the Ballymurphy massacre, Springhill, the New Lodge and in hundreds of other cases, the British Army were responsible for murder and mayhem on our streets.

“Any attempt to absolve them from that is an affront to justice and an insult to grieving families who have spent decades campaigning for the truth.

“It would also be a direct breach of the Stormont House Agreement which was signed up to by both governments and the political parties and provided for the establishment of legacy mechanisms to deal with the past.

“No one should be above the law, all victims and survivors should have the same access to processes of truth and justice.

“There can be no immunity or impunity for British forces guilty of crime, collusion and murder in Ireland,” he added.