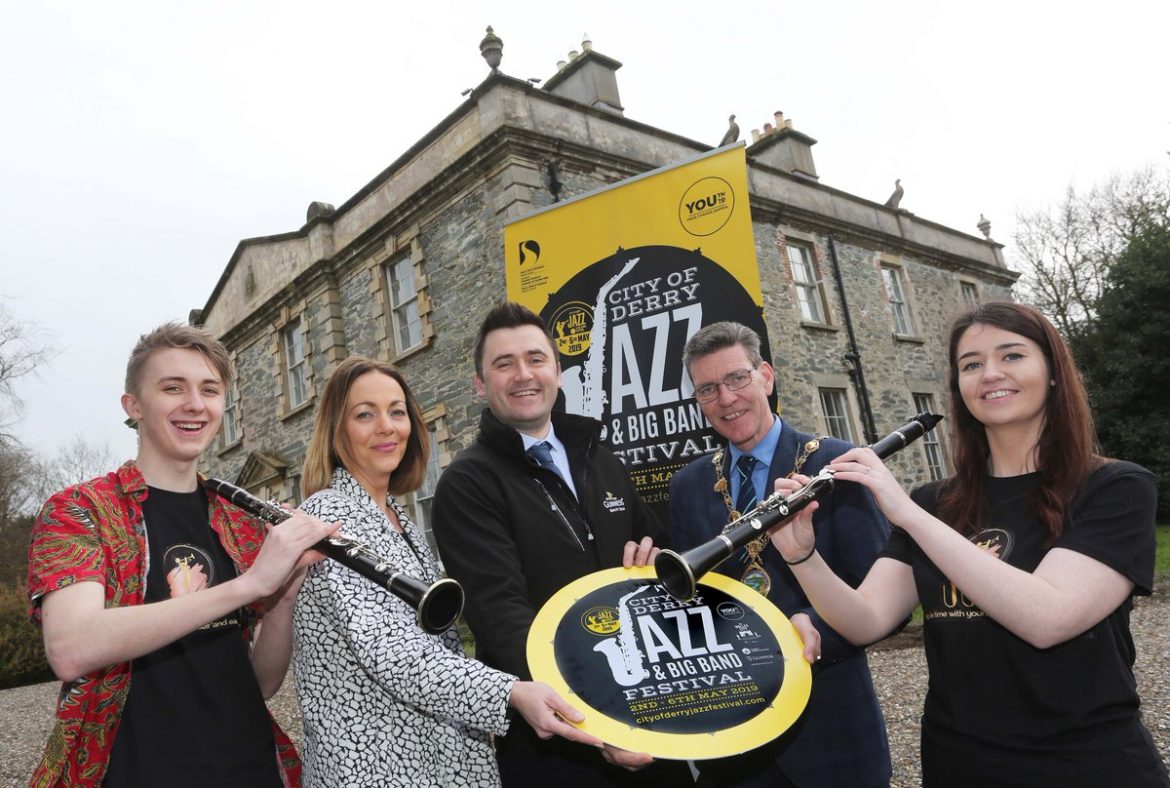 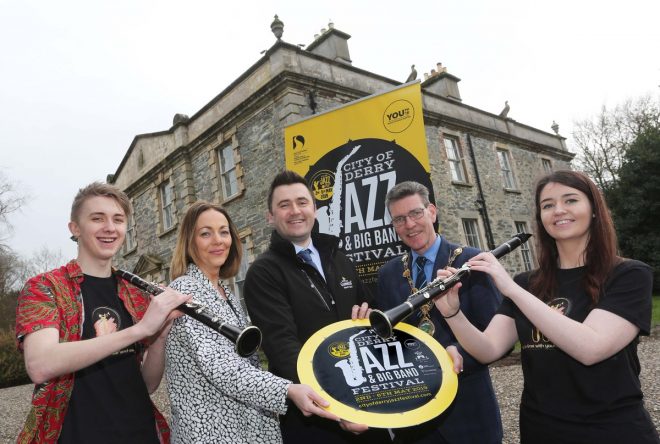 ORGANISERS of this year’s Derry Jazz Festival have said that over 200 artists will perform across 70 venues throughout the city during the five-day festival (2nd to 6th May 2019) – including dozens of exciting new international acts who will be performing in the city for the first time and have worked or toured with some of music’s greatest legends!

The wealth of international acts performing this year include New York-based Hypnotic Brass Ensemble (HBE) – dubbed the ‘Original Bad Boys of Jazz’ who are blazing a trail as one of the best live acts in the music industry today – having shared stages with Prince, Gorillaz, Snoop Dogg and De la Soul.

Also performing this year will be Andreas Varady – a Slovak / Hungarian jazz guitarist and child prodigy whose family moved to Ireland when he was 9. Andreas performed at the world famous ‘Ronnie Scott’s Jazz Club’ in London aged 13 as its youngest headliner.

He has also appeared on the front cover of Guitar Player magazine and has been managed by legendary music icon Quincy Jones.

Other internationally acclaimed acts on this year’s bill include the stylish London singer Kitty LaRoar, New York-based George Colligan (regarded as one of the greatest jazz pianists of his generation) and double bassist Michael Janisch (also from the US who has played with everyone from Quincy Jones and Evan Parker to Dianne Reeves, Wynton Marsalis and Ingrid Jensen).

“I’m really impressed with the calibre and mix of top musical acts who’ll be travelling from all over the world to perform for the first time in Derry this year.

“This exciting line-up will see dozens of new acts bringing the city alive with music and entertainment.

“There is also no doubting that the City of Derry Jazz Festival has earned its place among the best jazz celebrations in Europe, and is counted as one of the country’s biggest cultural highlights.” 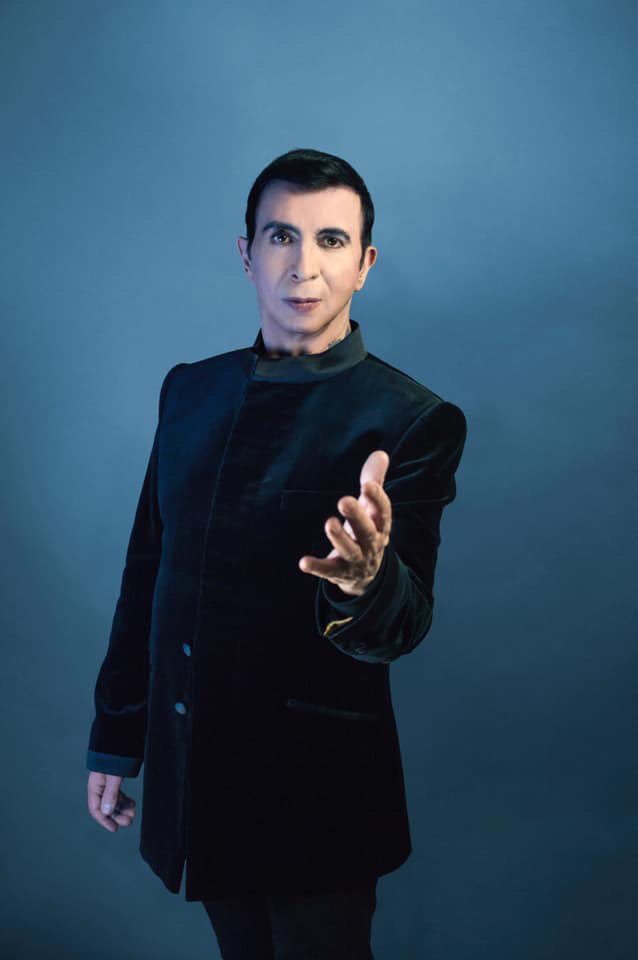 Marc Almond playing Millennium Forum on Friday, May 3 as part of City of Derry Jazz Festival

Other new acts joining this year’s bill include some of the best known artists on the Jazz circuit, including Sid Peacock and the Surge Orchestra, Basork featuring TRIO ETNO, The Garage Boys, Music for Owls, ReDiviDer, Adam Nussbaum, Nathaniel Facey, Cian Boylan and Mark Egan.

Andrea Campbell, Festival co-ordinator with Derry City and Strabane District Council, added: “We’re delighted to have an exceptional line up of new talent this year which will appeal to a wide spectrum of visitors as well as festival regulars.

“We’re also celebrating our 18th outing this year – and have been keen to ensure we have an exciting mix of both emerging and established talent – keeping the festival fresh and vibrant!

“We’re also delighted to be offering festival goers some of the biggest names in Jazz and its related genres. Whether it’s ‘Motown Gold’ transporting you back to the 60s, ‘Special Brew’ with its SKA, 2-tone and Rock Steady Classics or ‘Mr Wilson’s Second Liners’ who get audiences dancing wherever they play, we have a tremendous line up of new entertainment that will keep audiences jiving and dancing into the wee small hours!

“I’d therefore encourage family and friends from all over the North West and away from home to come along and be part of this year’s celebrations.

“Indeed, I’ve no doubts there’ll be a palpable buzz throughout our entire city during what will be a fantastic five days of entertainment for music lovers of all ages!”