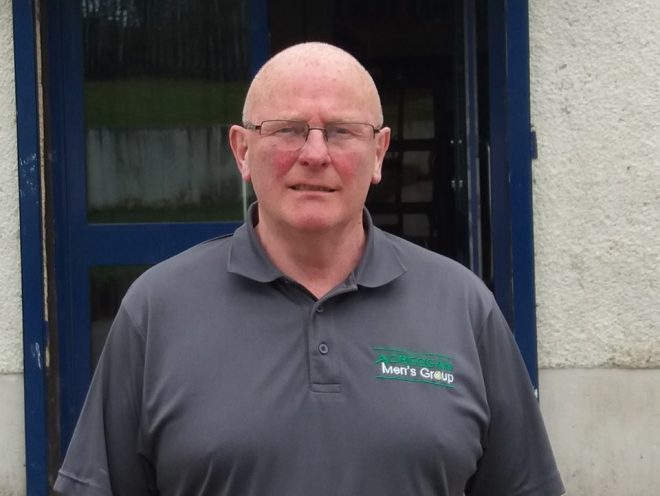 SINN Féin Irish Language spokesperson Councillor Kevin Campbell has said it is not acceptable that Irish language names are not fully accommodated on medical cards in the north.

He said: “Sinn Féin have been lobbying on behalf of a constituent who has been trying to get his son’s Irish language name on his medical card.

“My party colleague Paul Maskey MP has now received confirmation from the Chief Executive of the HSC that the fada cannot be included on medical cards.

“The fada is an integral part of the Irish language and it is unacceptable that it is not accommodated.

“Denying someone the correct form of their name is a clear denial of rights.

“This is yet another indication of the disrespect and lack of regard shown to the Irish language from official bodies and is precisely why we need an Irish Language Act.

Denying someone the correct form of their name is clear denials of rights – Campbell was last modified: March 29th, 2019 by John