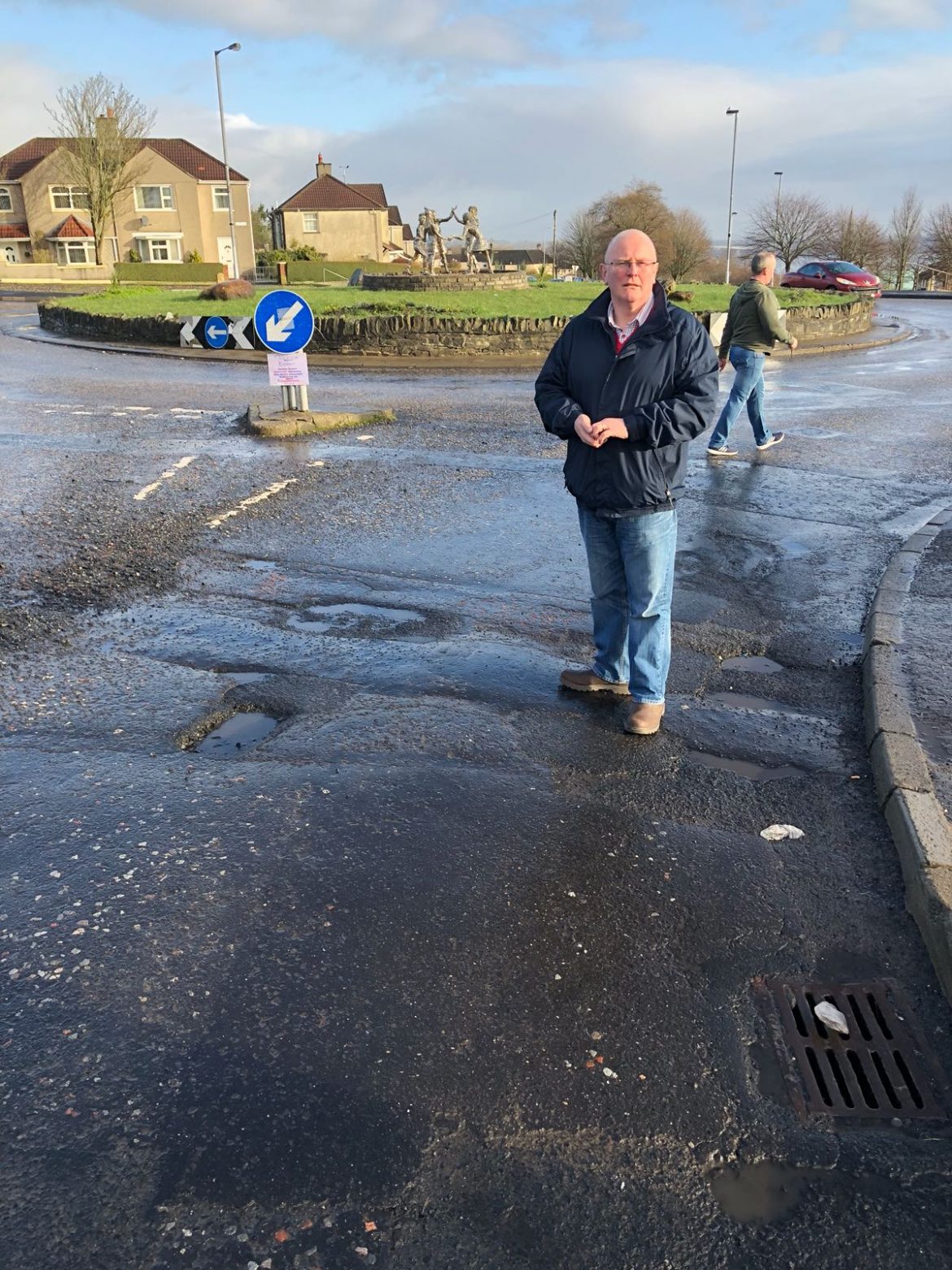 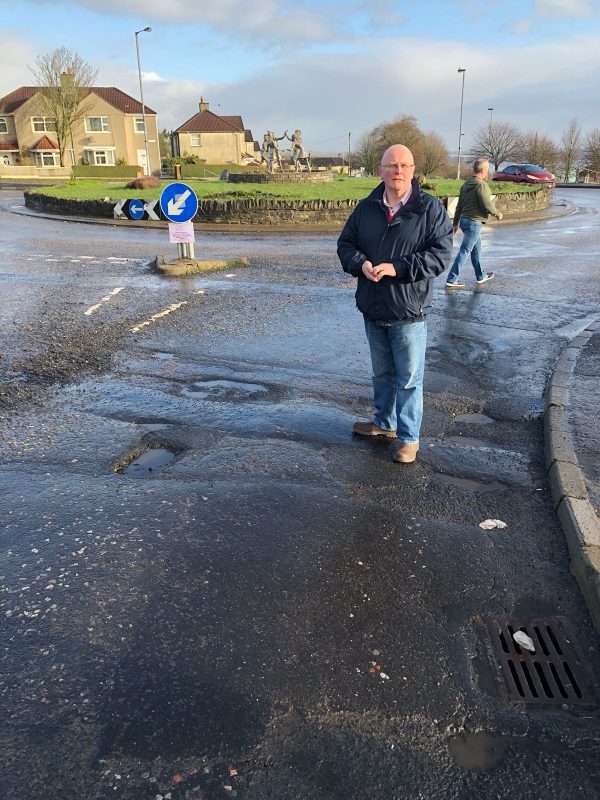 THE impact of years of austerity cuts on the road network has been highlighted by the latest report from the Comptroller and Auditor General, Sinn Féin Councillor Kevin Campbell has said.

He said: “After years of austerity imposed by the British Government it is disappointing but not surprising that £1.2 billion of funding is needed to restore our roads to a decent standard.

“This report also confirms the stark fact that rural roads are in a worse condition rate than urban roads.

“As an elected representative I regularly lobby to have potholes repaired and road conditions improved.

“The British Government, propped up by the DUP, must end austerity so that the funding is available to maintain our road network to a satisfactory standard,” he added.